If you have ever dreamed of studying with professional writers who know the publishing world inside and out, this is your chance.

Our faculty is composed of expert teachers who are also successful authors and scholars. They will introduce you to the exciting challenges of studying creative writing and literature at the college level. 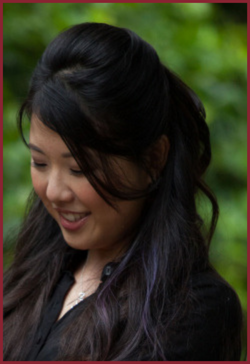 Marci Calabretta Cancio-Bello is the author of Hour of the Ox (University of Pittsburgh, 2016), which won the AWP Donald Hall Prize and was a finalist for the Milt Kessler Award and Florida Book Award for Poetry. She and E. J. Koh co-translated The World's Lightest Motorcycle by Yi Won (Zephyr Press, 2021). She received a Creative Writing Fellowship in Prose from the National Endowment for the Arts (2022), as well as fellowships from Kundiman, the Knight Foundation, and the American Literary Translators Association, and her work has appeared in the Academy of American Poets, Catapult, Kenyon Review Online, The New York Times, Poets & Writers, The Rumpus, and more. She is a founding member of the Starlings Collective, co-director for the Adoptee Literary Festival and PEN America Miami/South Florida Chapter, and a program coordinator for Miami Book Fair. 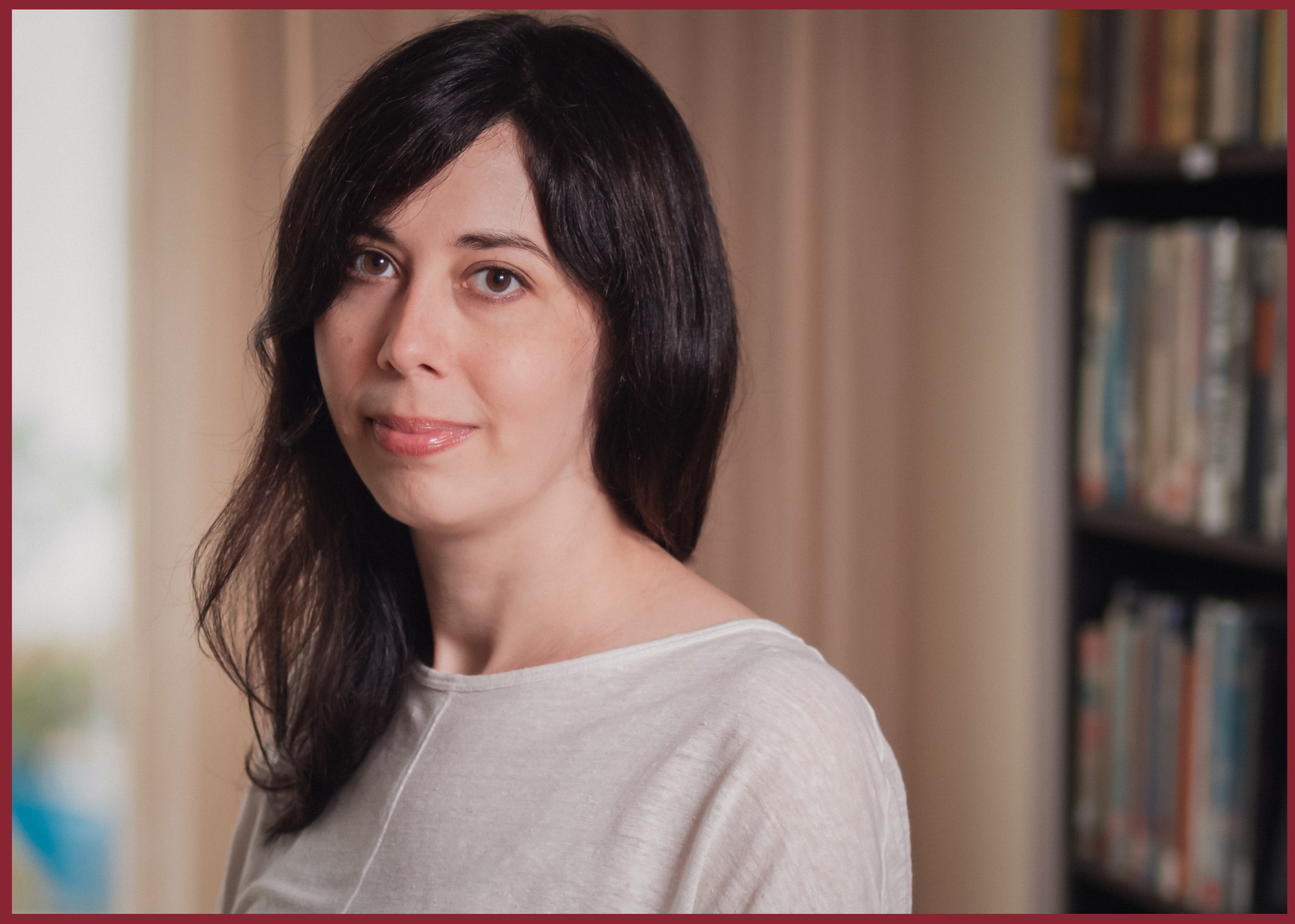 Cara Blue Adams is the author of the interlinked story collection You Never Get It Back (University of Iowa Press, 2021), named a New York Times Editors’ Choice and awarded the John Simmons Short Fiction Prize, judged by Brandon Taylor, who calls it “a modern classic.” The book was shortlisted for the Mary McCarthy Prize and longlisted for the Story Prize. She is an associate professor at Seton Hall University and lives in Brooklyn. 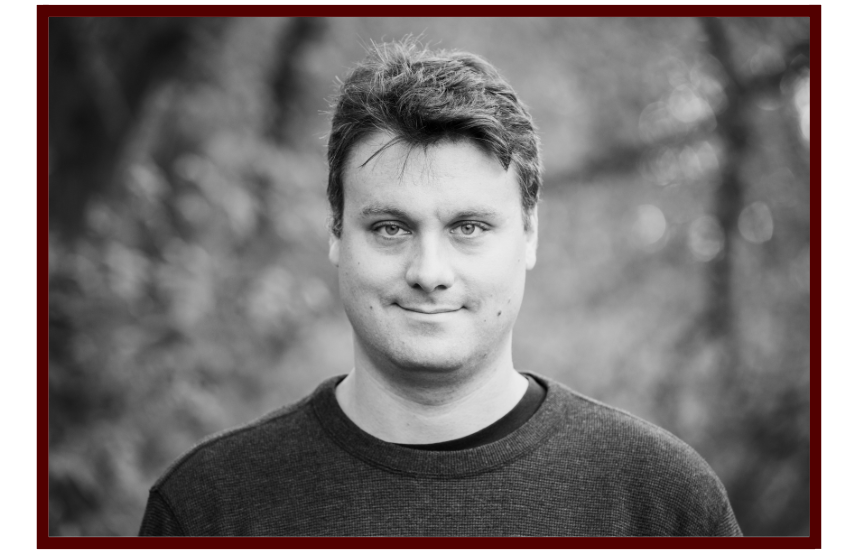 Jason Fagone is a journalist and author. Currently the narrative writer at the San Francisco Chronicle, his stories have appeared in The Atlantic, The New York Times Magazine, Wired, GQ, and Grantland. His most recent book, The Woman Who Smashed Codes: A True Story of Love, Spies, and the Unlikely Heroine Who Outwitted America's Enemies, was named one of NPR’s best books of 2017 and became a PBS documentary. A magazine story he wrote is being developed into a feature film by the makers of Hidden Figures. In 2014-15, he was a Knight-Wallace Fellow in journalism at the University of Michigan. 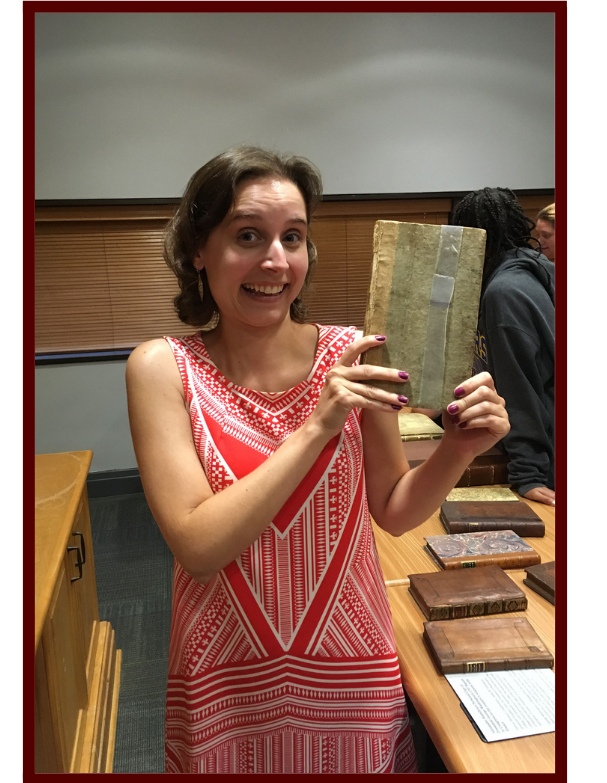 Courtney E. Rydel, proud Jersey girl, holds a Ph.D. in English from the University of Pennsylvania and a BA in English with minors in Creative Writing and Classical Studies from The College of New Jersey. She appeared in a documentary called “Deadly Journeys of the Apostles” that aired on National Geographic in38 countries. With ornithologist Jennie Carr, she created the #MedievalBirds project, bringing together biology and poetry. 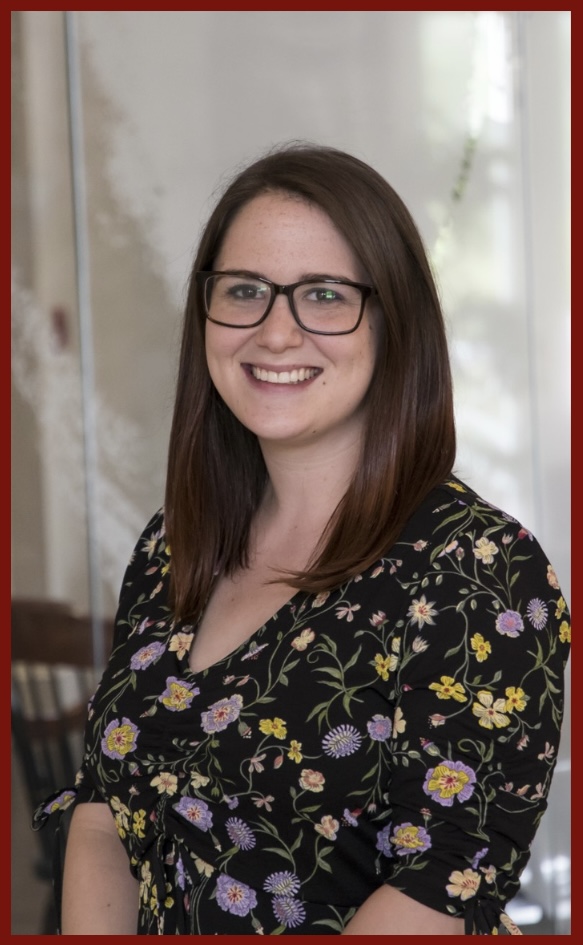 SHANNON WHITAKER: HOW TO WRITE A SUCCESSFUL COLLEGE ADMISSIONS ESSAY

Shannon Whitaker was born and raised in Chestertown, Maryland. She studied Theater Arts and discovered the importance of higher education at the University of New Haven. This is Shannon's third year as a Washington College counselor, and she loves helping students find their homes. Having lived in Chestertown for most of her life, she has insight into everything that makes this historic town one of the Eastern Shore’s hidden treasures. She looks forward to showing you what Washington College and Chestertown have to offer.