The special collection at the college houses over 4,000 unique and rare books varying in age, size, and scope. Collection areas include books on George Washington and early American democracy, Maryland authors including Douglass Wallop and James M. Cain, small press poetry, philosophy and logic, and descriptive travel books from the late 18th to the early 20th Century. The College has been the fortunate recipient of libraries from several donors. Some highlights of the collections include: 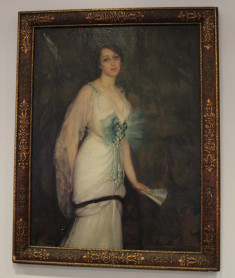 A successful author, Sophie Kerr published over 500 short stories, 23 novels, countless magazine articles and a play that ran on Broadway and was later made into the film, 1934's Big Hearted Herbert.  She willed Washington College over half a million dollars, which has provided for the well-known annual Sophie Kerr Prize. The executor of Kerr’s estate, Mary Elizabeth Taylor, left some of Kerr’s possessions to Washington College in her own will, and they are now part of Special Collections at Washington College. The collection includes books that belonged to Sophie Kerr and books and articles that she has written. If you would like to use the Sophie Kerr collection, please contact the archivist for details. 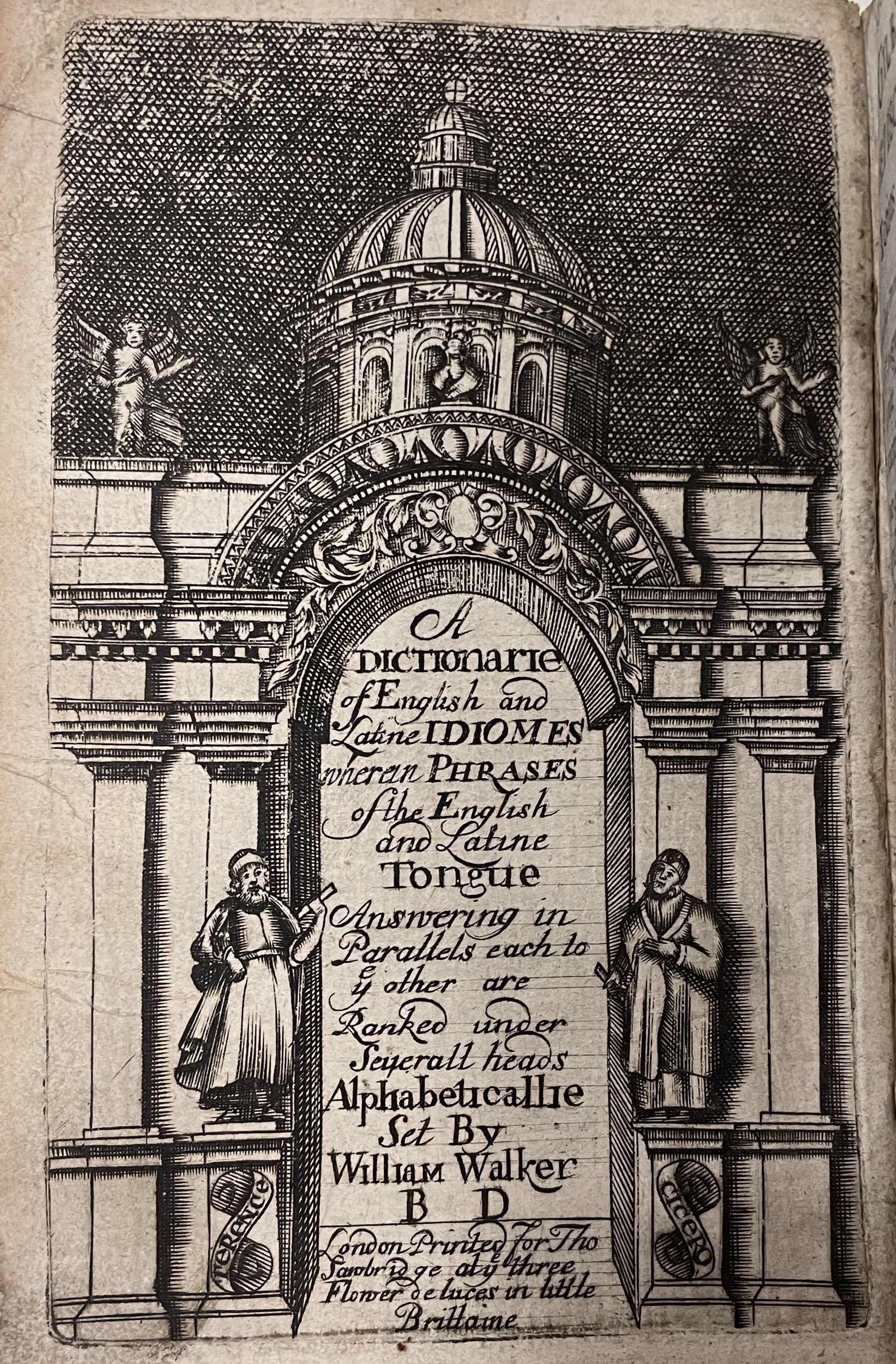 Dr. Alan Pasch was a professor of philosophy at the University of Maryland, College Park and served as the first Executive Secretary of the American Philosophical Association. In 2008, he donated his collection of rare and unique materials on philosophy and logic to Washington College. The collection includes rare editions by such thinkers as Thomas Hobbes, Henry Aldrich, Isaac Watts, Noah Webster, Lewis Carroll, George Boole and others. The oldest book from Dr. Pasch’s donation is a theology book, Declaratione Difficilium Terminorum Tam Theologie Philisophie Ac Logice, written in Latin and published in 1491. This book, one of the more than 100 in the collection published before 1900, was hand-stitched and bound in leather.  Dr. Pasch was an important voice on the American philosophical scene. His Experience and the Analytic: A Reconsideration of Empiricism was published in 1958 in the midst of what was being described as a series of “fratricidal quarrels” among philosophers. 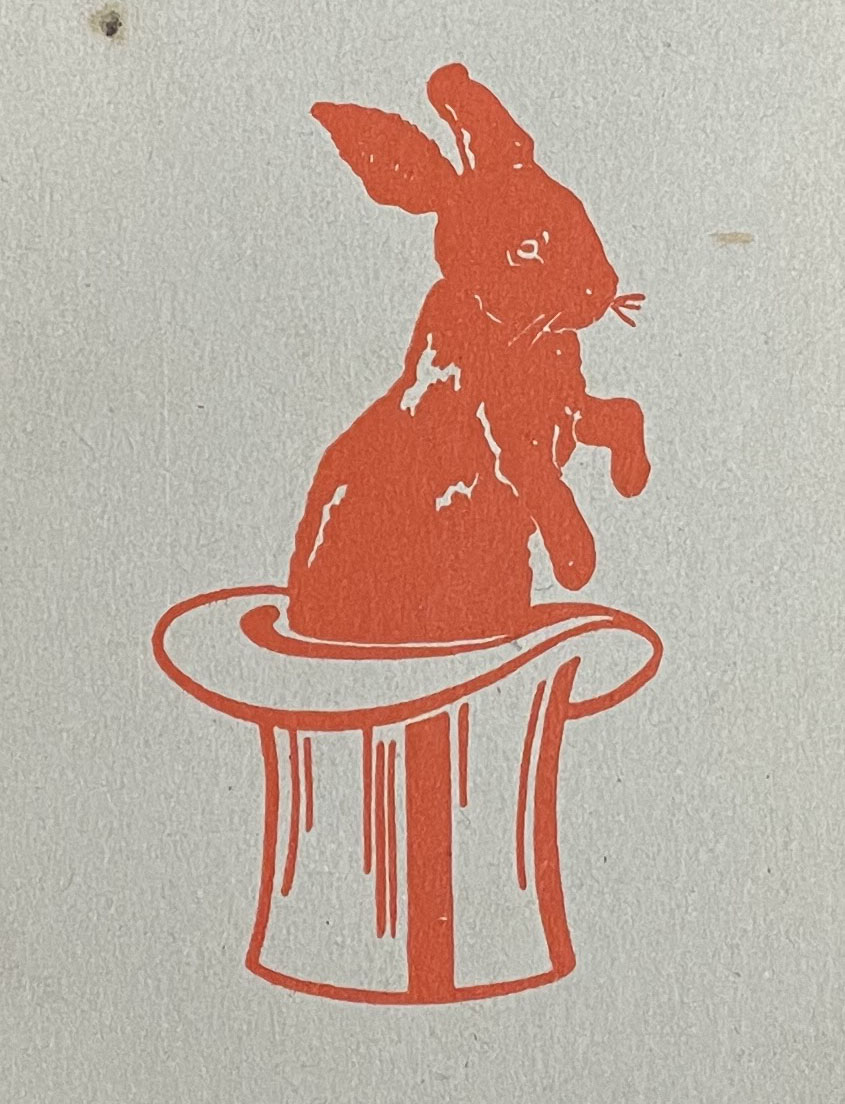 Beginning in 1976, Delario gave several volumes per year from his personal collection, which was considered “one of the better collections of magic books in the country.” The collection includes over 400 volumes, many of them on the history and techniques of magic and sleight of hand. Delario was a radiologist and had been an amateur magician since the 1930s. To honor the wishes of the donor and the code of secrecy among magicians, a letter of purpose must be submitted to the archivist for approval to research in this collection. 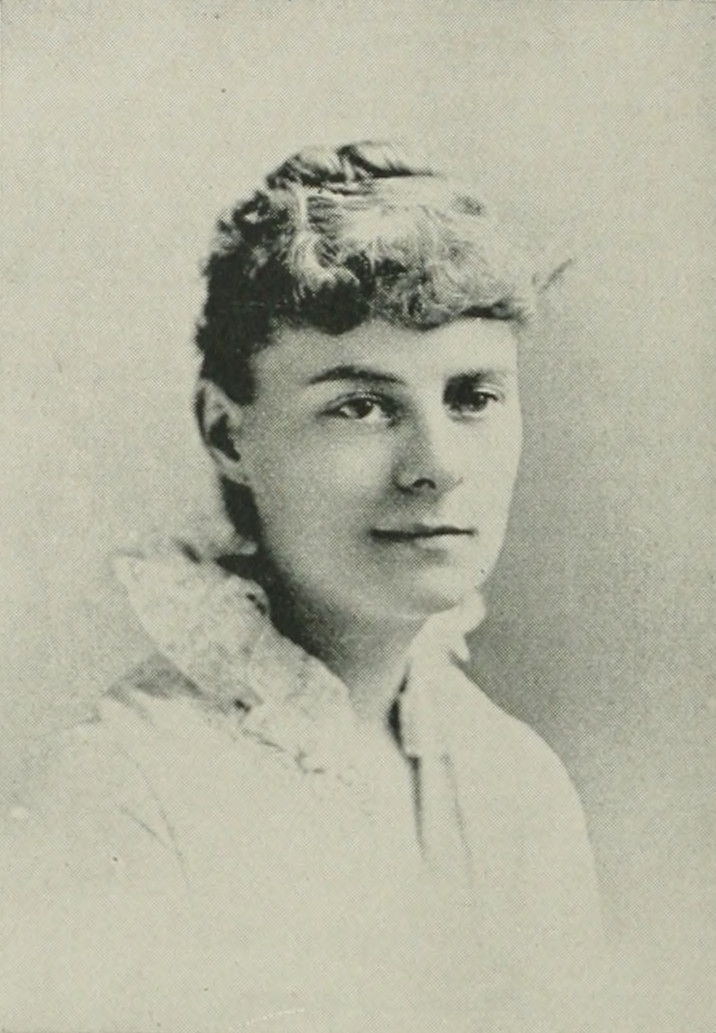 A poet and teacher, Reese became the Poet Laureate of Maryland in 1931. John Danz gifted nearly 70 volumes of her personal library to Washington College. Texts range from books from her childhood and gifts from family members, annotations to her own published poems, to signed works by her contemporaries. This collection gives insight into Poetry in the early 20th century.