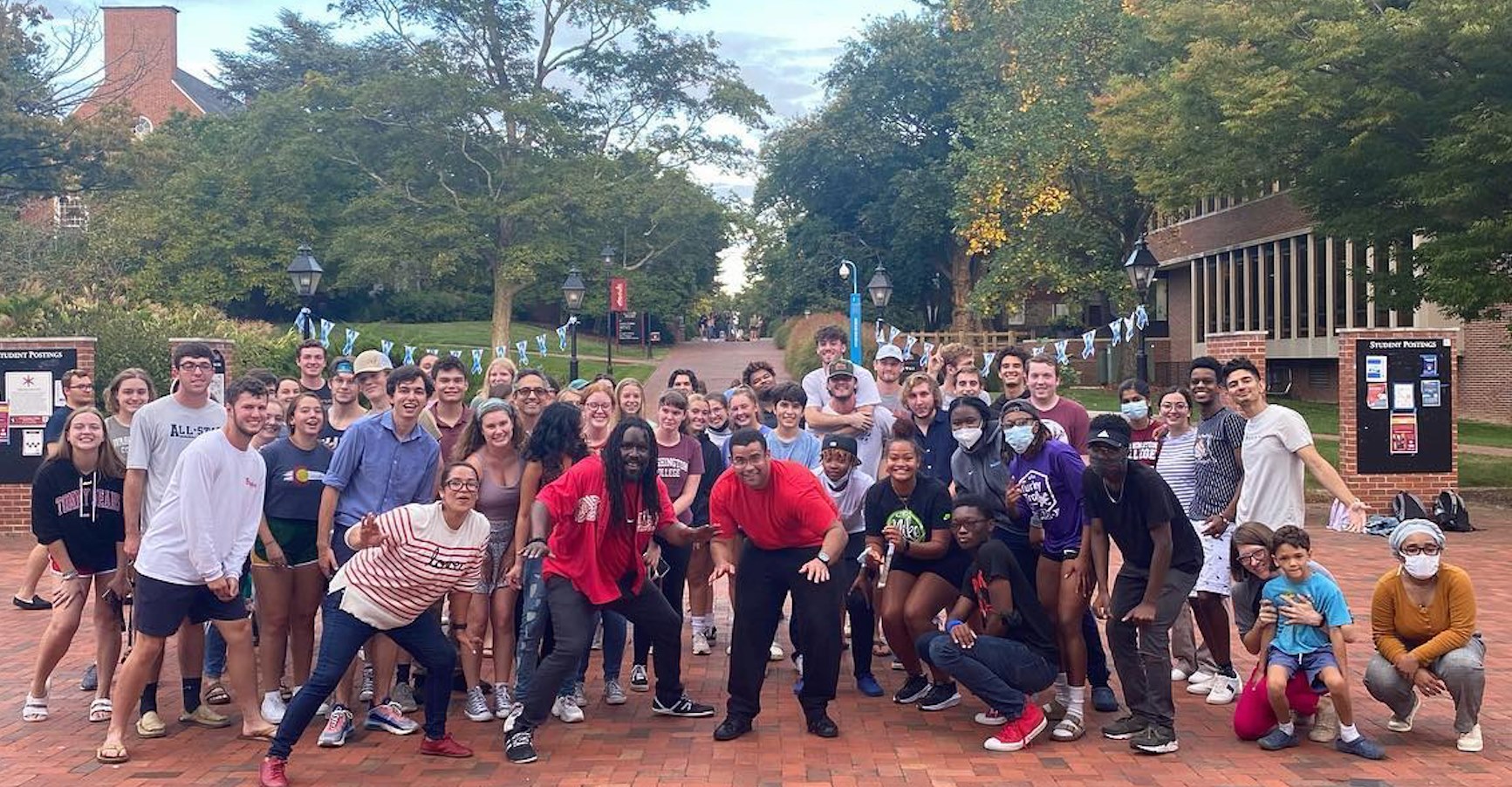 Washington College is celebrating LatinX Heritage Month with a series of lectures, events and other social activities designed to celebrate the histories, cultures, and contributions of American citizens whose ancestors came from Spain, Mexico, the Caribbean and Central and South America. LatinX Heritage Month is observed from September 15 to October 15.

The month-long celebration is a collaboration among campus partners, including the Equity, and Inclusion, the LatinX Student Union (LSU), the Department of World Languages and Cultures, the Latin American Studies Program, the Rose O’Neill Literary House, the Goldstein Program in Public Affairs, The William James Forum Fund, and the Office of Student Affairs.

Full details can be found here. Planned events include:

The LatinX Heritage Month begins on September 15 is significant because it marks the anniversary of independence for the Latin American countries Costa Rica, El Salvador, Guatemala, Honduras, and Nicaragua. Mexico and Chile celebrate their independence on September 16 and September 18, respectively.

“LatinX are innovators and creators, generating a strong economy and creating social networks abroad,” said Deanda. “Latinx are hard-working, family-oriented, creative, fun, loyal, loud, and warm people. Without Mexican, Salvadoreans, Guatemalans, Hondurans, Argentinians, Spanish, Colombians, Ecuadorians, Puerto Ricans, and so many other nationalities, the US would not be the fascinating country it is today. That is why we celebrate our legacy and our presence, so we can occupy our space, with pride and ease."