If it Doesn't Exist, Create it Yourself!

“We were just thinking, ‘How could we show the Latinx culture to Washington College?’ That was basically our main idea,” Torres said. “We just enjoy talking about our experiences as Latinx-American students, especially as Latinx college students.” 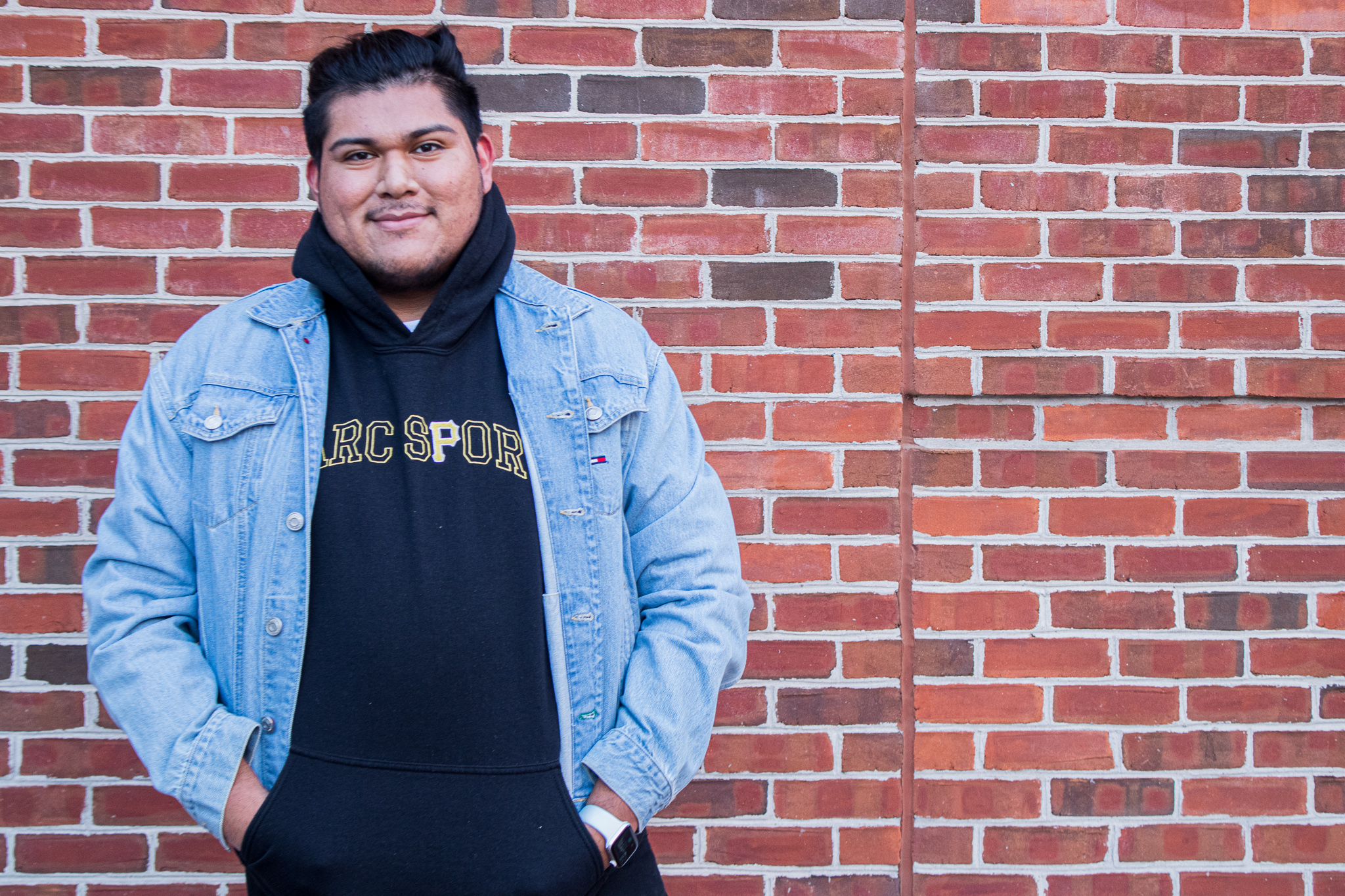 If it doesn't exist, just create it. That’s the idea that Washington College’s newly formed Latinx Student Union had in mind. What started out of nothing quickly became a powerhouse in its own right that continues to grow by the week. With the awareness and momentum created by the celebration of Diversity Week, the ambitious new union is looking to expand and diversify a presence that is all their own.

Founded by three students – union President Hernan Torres ’23, Vice President Hilary Contreras-Cruz ’23 and Treasurer Esmeralda Chavez Jimenez ’24 – they’ve gone from single-digit numbers to 40 members in less than one month. And while the union continues to expand in size, their vision is to extend their outreach and influence while serving Washington College through social media and campus-wide promotions.

“We were just thinking, ‘How could we show the Latinx culture to Washington College?’ That was basically our main idea,” Torres said. “We just enjoy talking about our experiences as Latinx-American students, especially as Latinx college students.”

When he first arrived at Washington College as a freshman, Torres specifically wanted to create a space for Latinx students that did not already exist. “I was pretty nervous just as a freshman and I had a lot on my plate freshman year, too,” he said. Having that support group from others walking a similar path felt important to Torres and is what led to the creation of this affinity group.

The son of Mexican immigrants, Torres was born and raised in Baltimore, Maryland where his heritage became the cornerstone in his household. His family hails from Puebla, Mexico and emigrated to the U.S. in the 1990s. From a very young age, Torres embraced the pride, courage and integrity of his roots. He is now drawing on that experience as he builds the platform for the Latinx Union.

It was during high school that Torres realized his potential, as he maintained a 4.0 GPA and was later selected to interview as a Washington Scholar.

“Originally, I didn’t know about Washington College until one of my [high school] teachers told me about it and then I was selected as a Washington Scholar, so I came here to interview to get the college scholarship,” he said.

On top of the demands that Torres’ scholarship and his double major of Biology and Chemistry offers him, he stays fairly busy outside of the classroom. It’s not just the science – he’s also the director of special events for the Student Event Board, a brother of Phi Delta Theta fraternity and a member of the rowing team.

“Usually, I’m up for rowing from like 5 a.m. until about 8,” he said. “Sometimes we’ll do the water practices on the boats and then we go straight to the gym to lift.”

It’s this kind of work ethic that sets him apart from his peers – but much like the union he formed, Torres never forgets where he comes from.

Students who wish to join the union can contact them by signing up here: https://clubs.washcoll.edu/LatinX/club_signup