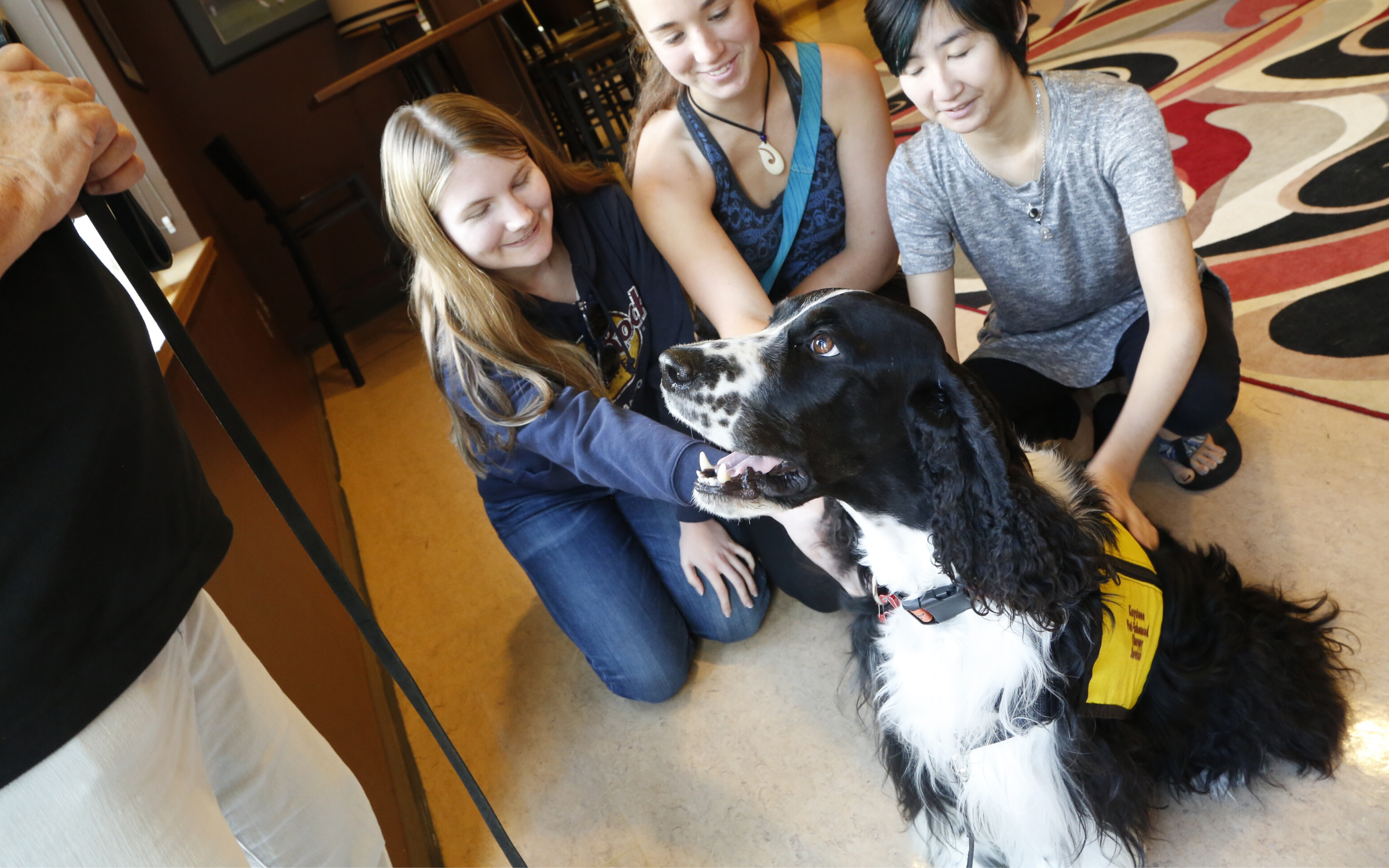 In anorexia nervosa’s cycle of self-starvation, the body is denied the essential nutrients it needs to function normally.  Thus, the body is forced to slow down all of its processes to conserve energy, resulting in serious medical consequences:

The recurrent binge-and-purge cycles of bulimia can affect the entire digestive system and can lead to electrolyte and chemical imbalances in the body that affect the heart and other major organ functions.  Some of the health consequences of bulimia nervosa include:

If you are struggling with an eating disorder, reach out to Health Services at 410-778-7261 to schedule an appointment.