Two New Trustees Named to Board of Visitors and Governors

The Board of Visitors and Governors of Washington College is welcoming two new members to its ranks: Margaret Jacks, Class of 1979 and Janice Walker, Class of 1985. 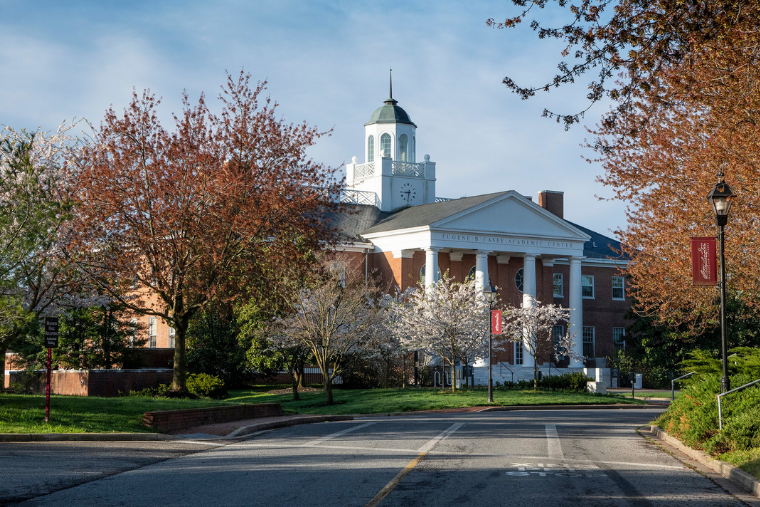 Margaret Stevens Jacks is Chief Operating Officer of MNSG Acquisition Company, in addition to maintaining a private business law practice in Baltimore. Previously, she held the position of EVP Legal & Administration for Sandler Systems, a sales and management training firm. A member of the Class of 1979, Jacks earned a degree in political science and then went on to earn her law degree from the University of Maryland. As an undergrad, she was a member of the Volleyball team. After graduation, she served as co-chair of the Alumni Annual Fund, was a founding member and President of the Sho’Men Club, and assisted in the establishment of the Penny Fall Endowment Fund.

Janice Daue Walker is principal of JD Walker Communications, LLC, a boutique communications firm. She also served as the VP of Corporate Communications for the United States Postal Service. Prior to her tenure with the USPS, Walker was an officer with Fannie Mae and First Marblehead Corporation. Her professional PR experience also includes senior roles with Rebuilding Together and The Enterprise Foundation.

A member of the Class of 1985, Walker earned a degree in political science as a Washington College student, and later went on to study at American University.  She also completed a JFK School of Government program at Harvard University. As a student, she was a member of Alpha Omicron Pi and played lacrosse. Walker has remained active as an alum as well, including membership in the Alumni Alliance, and serving as chapter chair and reunion chair. She also served on the President's Leadership Council.

Walker and her husband, Glenn Walker, reside in Marblehead, MA.