David Blight, author of Frederick Douglass: Prophet of Freedom, will speak at Washington College on February 7. 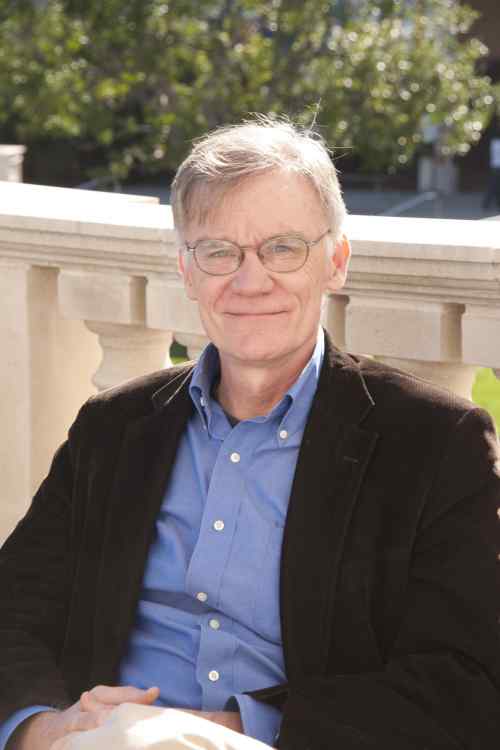 Eminent Yale historian David W. Blight’s new book Frederick Douglass: Prophet of Freedom is the first full biography in decades of the most famous African American of the 19th century. Born into slavery on Maryland’s Eastern Shore, Frederick Douglass escaped north, and went on to become a celebrated orator, leading abolitionist, brilliant statesman and one of the most significant writers in American history. As Blight demonstrates, throughout his long life Douglass never stopped ferociously fighting with his “voice, pen, and vote” for civil and political rights.

Blight will speak at Washington College on Thursday, February 7. The event, which is free and open to the public, begins at 5:30 p.m. in Decker Theatre, Gibson Center for the Arts. Books will be for sale, and a book signing will follow the talk. The program is sponsored by the Starr Center for the Study of the American Experience, the Department of History, and the American Studies Program.

A New York Times, Wall Street Journal, and Time top 10 book of the year, Frederick Douglass: Prophet of Freedom captures the complexity of Douglass’s public and personal life with detail and insight. In a recent Washington Post review, Starr Center Director Adam Goodheart wrote that the book “is not just a deeply researched birth-to-death chronology but also an extended meditation on what it means to be a prophet. … In Blight’s pages, [Douglass’s] voice again rings out loud and clear, melancholy and triumphant — still prophesying, still agitating, still calling us to action.”

The author of several other acclaimed works on slavery, race and the Civil War era, David W. Blight is Class of 1954 Professor of American History and Director of the Gilder Lehrman Center for the Study of Slavery, Resistance, and Abolition at Yale University.  His books include American Oracle: The Civil War in the Civil Rights Era; and Race and Reunion: The Civil War in American Memory, which won the Bancroft Prize, the Abraham Lincoln Prize, and the Frederick Douglass Prize, among other awards. Last February, Blight received Washington College’s Award for Excellence in recognition of his scholarly work and his work in the world of public history in furthering research and conversation on slavery and its legacy.