One Love Foundation executive will give the Commencement address at Washington College on May 22. 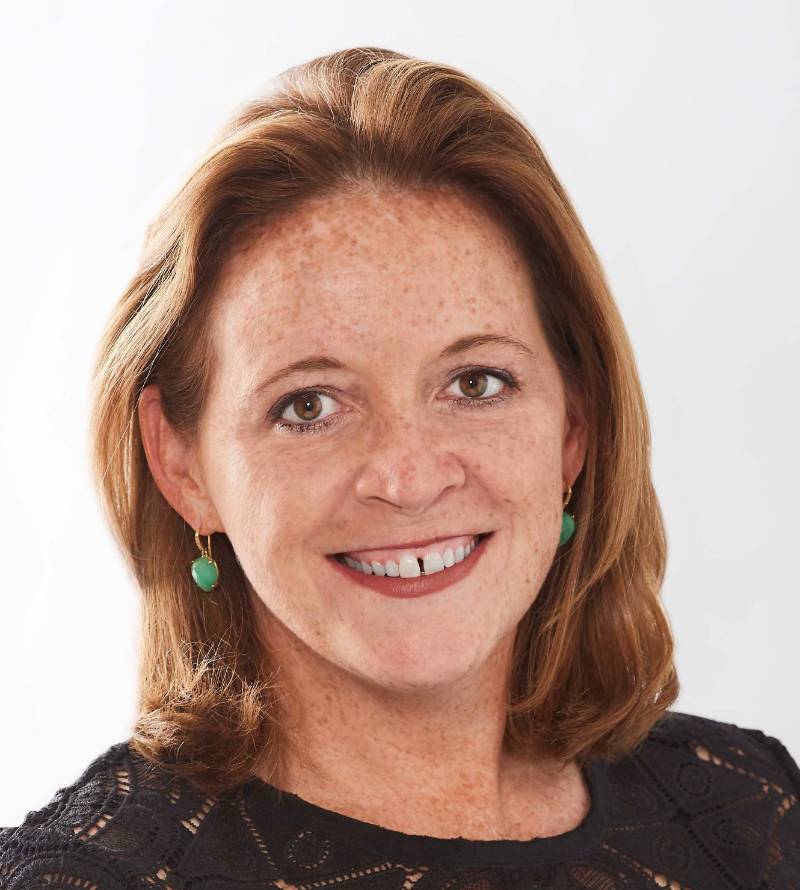 Katie Hood, the chief executive officer of the One Love Foundation, will deliver the keynote address during commencement ceremonies for Washington College’s Class of 2021. Under her leadership since 2014, the organization created in honor of Yeardley Love has become the nation’s leading educator of young people on the topic of relationship abuse.

The family of Yeardley Love, the University of Virginia student-athlete who died in 2010 at the hands of an ex-boyfriend, established the foundation to empower young people with the knowledge to identify and avoid unhealthy relationships before they escalate to physical violence. Yeardley, a Baltimore native who played women’s lacrosse, was killed three weeks before she would have graduated from UVA with a degree in political science. Her ex-boyfriend, also once a lacrosse player for UVA, is serving a 23-year sentence for second-degree murder.

Prior to joining One Love, Hood was chief executive officer at the Michael J. Fox Foundation for Parkinson’s Research where for nine years she worked to drive research progress toward a cure for Parkinson’s disease. She also worked as a philanthropic consultant and served as a visiting lecturer at Duke University’s Sanford School of Public Policy. Before discovering her passion for philanthropy, she held positions at both Goldman Sachs and Bain & Company.

Hood will receive the honorary degree, Doctor of Public Service.

The ceremony, to be held on the campus lawn as in years past, is not open to the general public but will be livestreamed for off-campus viewing. Rain date is Sunday, May 23. Details will follow.