Washington College Continues to be Recognized in Higher Education Rankings 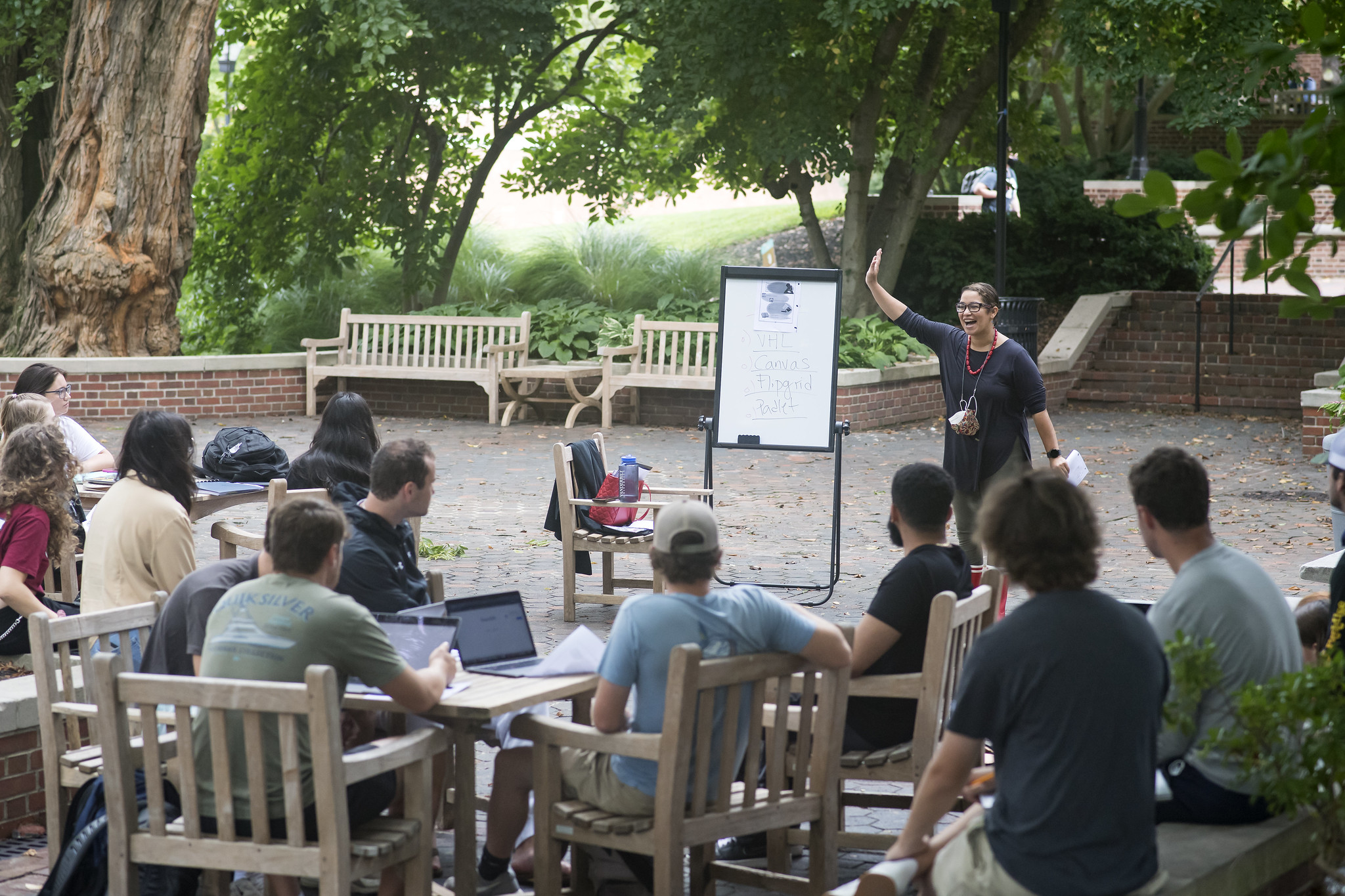 Washington College continues to be recognized in the annual higher education rankings by the nation’s most trusted and respected sources. This includes being once again named as one of the Best 387 Colleges according to The Princeton Review, remaining in the top 100 National Liberal Arts Colleges rankings by U.S. News & World Report (#98), and coming in at #204 overall in the Wall Street Journal/Time Higher Education’s 2022 College Rankings – the 2nd highest ranking for a private college in Maryland.

The Wall Street Journal/Times Higher Education College Rankings, based on 15 performance indicators, is designed to answer the questions that matter most to students and their families – topics such as graduation rates, employment after college, diversity on campus and access to faculty. Forty percent of each school’s overall score comes from student outcomes, including graduates’ salaries and debt; 30% comes from academic resources, including how much the college spends on teaching; 20% from student engagement, including whether students feel prepared to use their education in the real world, and 10% from the learning environment, including the diversity of the student body and academic staff.

The WSJ/THE College Rankings emphasize the return on investment students see after they graduate. Schools that fare the best on this list have graduates who generally are satisfied with their educational experience and land relatively high-paying jobs that can help them pay down student loans.

Since 1992, Princeton Review’s annual “Best Colleges” guide has showcased the schools they recommend to college applicants and their parents as the nation’s best for undergraduate academics. This annual publication features only about 14% of the country’s four-year colleges, and is one of The Princeton Review’s most popular. The company chooses the colleges for the book based on data it annually collects from administrators at hundreds of colleges about their institutions’ academic offerings. The Princeton Review also considers data it gathers from its surveys of college students at the colleges who rate and report on various aspects of their campus and community experiences.

U.S. News and World Report calculates its ranking based on six categories which are each weighted differently: student outcomes (40%), faculty resources (20%), expert opinion (20%), financial resources (10%), student excellence (7%) and alumni giving (3%). In total, U.S. News collected data on more than 1,850 institutions. While data for all schools appears on usnews.com, 1,466 schools were ranked. The data used is collected directly from the schools.

Washington College continues to appears in the ranks of the nation’s best colleges and universities by providing a combination of academic quality and economic value, while embracing our vision of the transformative power of the liberal arts.

Washington College was also featured in the Fiske Guide to College 2022, which profiles about 300 of what they determine are the best and most interesting colleges in the country. Additionally, Intelligent.com named Washington College as one of the top colleges in Maryland, earning the Best Student-to-Faculty Ratio honor.