Amy Hempel at the Lit House

PEN/Faulkner finalist Amy Hempel, known best for her short stories and newly elected to the American Academy of Arts and Letters, will read at the Rose O’Neill Literary House on March 27. 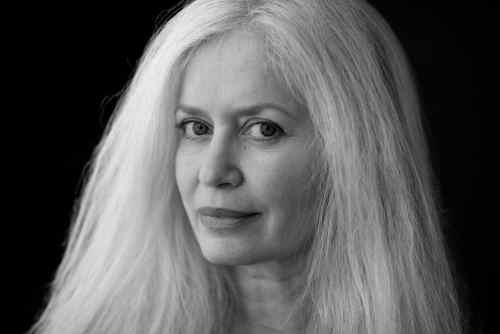 Short fiction writer and journalist Amy Hempel will be reading at the Rose O’Neill Literary House on Tuesday, March 27 at 5:30 p.m. The event, which is a part of the spring Literary House series, is free and open to the public.

Hempel is the author of four short story collections. Her Collected Stories (Scribner, 2006) won the Ambassador Award for Best Fiction of the Year, was a finalist for the PEN/Faulkner Award, and was named one of the New York Times’s Ten Best Books of the Year.

Hempel’s fiction and nonfiction have appeared in Harper’s, GQ, Vanity Fair, The Quarterly, and the New York Times Magazine, among many others. Her work has been translated into more than two dozen languages. Her awards and honors include a Guggenheim Fellowship, a United States Artists Foundation Fellowship, the PEN/Malamud Award for Literary Excellence, and the Harold D. Vursell Award from the American Academy of Arts and Letters.

In 2008, she won the REA Award for the Short Story. Newly elected to the American Academy of Arts and Letters, Hempel has taught at Harvard, Princeton, NYU, Sarah Lawrence, and Bennington, and now teaches at Stony Brook University.