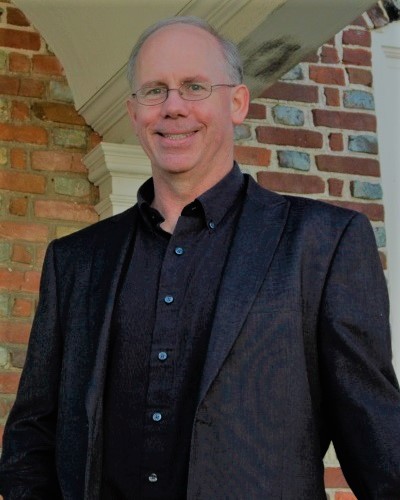 A scholar specializing in early American history with an emphasis on Native America, James Rice has written extensively about landscape and culture in the seventeenth century in the Chesapeake and the Atlantic world. During his fellowship at the Starr Center, he worked on completing a narrative account of the “Powhatan Uprising” of 1622. The author of Nature and History in the Potomac Country: From Hunter-Gatherers to the Age of Jefferson (Johns Hopkins University Press, 2009) and Tales from a Revolution: Bacon’s Rebellion and the Transformation of Early America (Oxford University Press, 2013), Rice has been a scholar in residence at the Virginia Foundation for the Humanities, and a Carson Fellow at Ludwig-Maximilians-Universität in Munich. As part of his Washington College residency, Rice taught a spring-semester course titled “Native America, Modern America.”

To learn more about James Rice, please click this link.