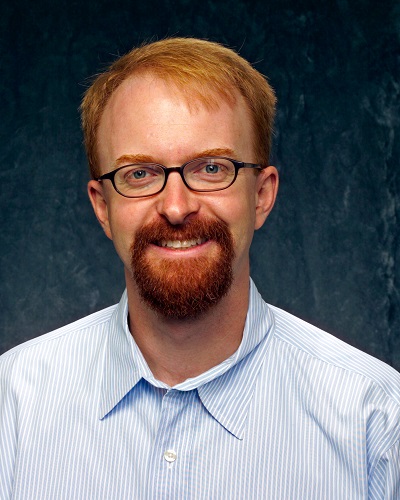 Benjamin H. Irvin’s work as a social and cultural historian focuses primarily on the Revolutionary period. During his yearlong fellowship at the Starr Center, he worked on his new book, tentatively entitled I Still Have an Independent Spirit, exploring the topics of masculinity, disability, class, and citizenship among veterans of the Revolutionary War. As part of his residency he taught the class “History of Disabilities.”

Dr. Irvin is associate professor of history at University of Arizona, where his course offerings have included “The Era of the American Revolution,” and “Manhood and Masculinity in the United States.”

His first book, Clothed in the Robes of Sovereignty: The Continental Congress and the People Out of Doors (Oxford University Press, 2011), was a finalist for the 2012 George Washington Book Prize.  Irvin examined material culture and ceremonies of state used by Congress to promote armed resistance and independence among the populace. Another of his publications is a book for young people, Samuel Adams: Son of Liberty, Father of Revolution (Oxford University Press, 2002), tracing the life of Samuel Adams.