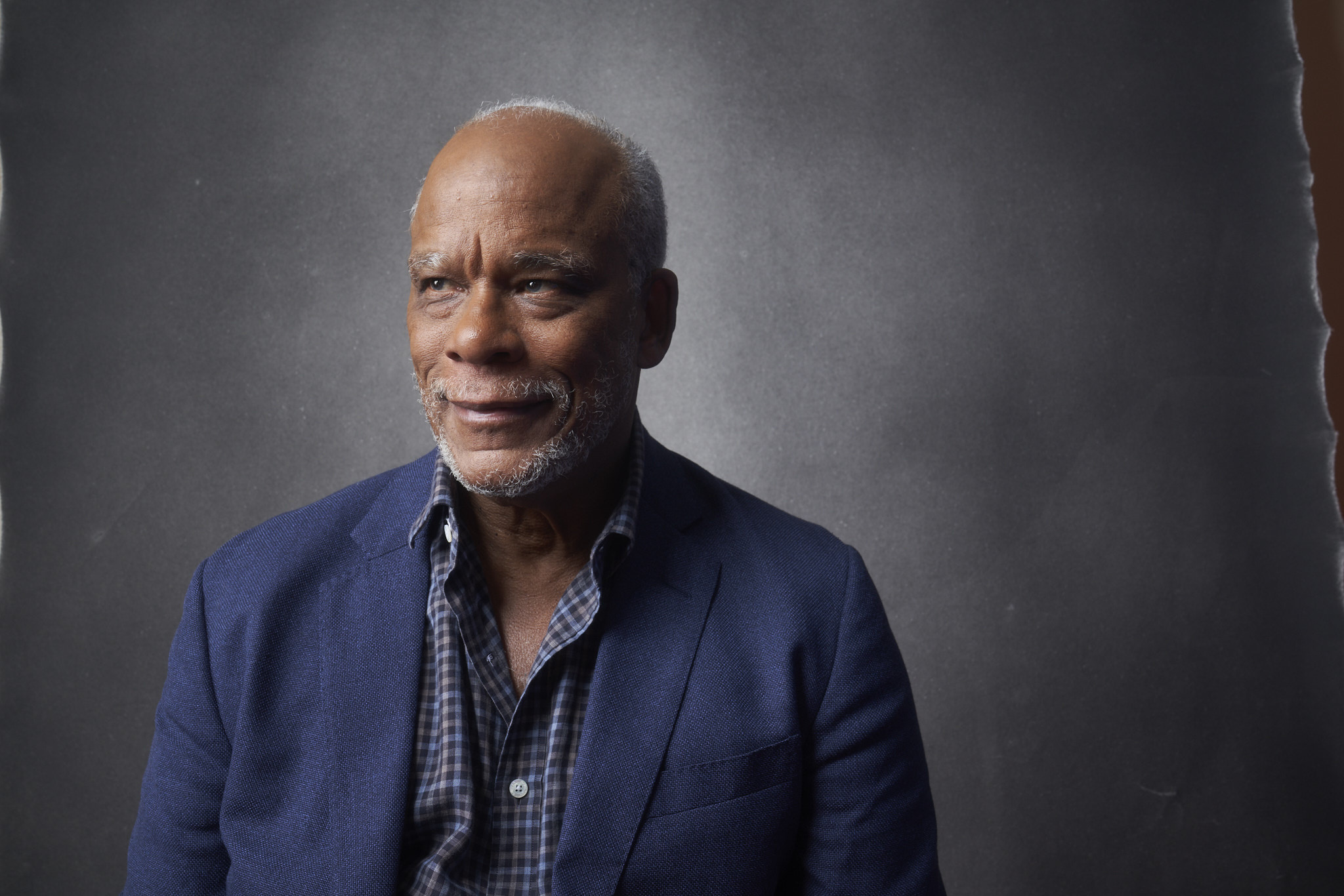 The Crossing Cultures Lecture Series at Washington College presents a free virtual film screening and discussion with award-winning director Stanley Nelson about his documentary "Freedom Riders." This year marks the 60th anniversary of the journey, when 400 Black and white Americans risked their lives challenging Jim Crow segregation through the Deep South in May 1961.

In a rave review of "Freedom Riders" from 2011, The New York Times said "It is hard to imagine a feature film conveying the events with a more vivid sense of drama or suspense. The commentators — the riders themselves, historians, politicians, civil rights leaders — have mostly been chosen for an uncanny ability to convey the tension in a present-tense reconstruction. Blowhards and professors of the obvious have been excised, and the archival photographs and news clips have been edited down to those most affecting and lyrical.

Stanley Nelson is today’s leading documentarian of the African American experience. His films combine compelling narratives with rich historical detail to shine new light on the under-explored American past. Awards received over the course of his career include a MacArthur “Genius” Fellowship, five Primetime Emmy Awards, and lifetime achievement awards from the Emmys and IDA. In 2013, Nelson received the National Medal in the Humanities from President Obama. In 2019 "Miles Davis: Birth of the Cool" was nominated by the GRAMMYs for Best Music Film. Nelson’s latest documentary, "Crack: Cocaine, Conspiracy, & Corruption" debuted on Netflix in 2021.

Watch the film ahead of time here or join us at 5 p.m. ET on March 25 for a virtual screening. You won’t want to miss the discussion at 7 p.m. ET with Nelson, one of the most acclaimed documentarians of our time.