Writer Jack Gilden is a winner of the Simon Rockower Journalism Award. His work has appeared in Orioles Magazine, The Baltimore Sun and The Evening Sun, and the Baltimore Jewish Times. The author of two books: “Collision of Wills: Johnny Unitas, Don Shula and the Rise of the Modern NFL” (a Best Football Book of the Year according to the Christian Science Monitor and Best Sports Book of the Year per Press Box magazine) and “The Fast Ride: Spectacular Bid and the Undoing of a Sure Thing" (April 2022), Jack spends his time writing and reporting, and conducts speaking engagements for media outlets, libraries, high schools, universities and businesses. He teaches composition and journalism at Stevenson University and the Community College of Baltimore County, and works with businesses to develop their communications strategies.

My absolute favorite professor was Richard Gillin. Dr. Martin Willard, an adjunct professor in philosophy, was also a favorite as well as Dr. Joachim Scholz who was an incredibly good teacher and my advisor. Dr. Robert Anderson is a man I admired a great deal. Professor Rick Davis, a dynamic personality and effective writing teacher. Dean Elizabeth Baer, I only had one class with her. It was about female writers and feminist theories in criticism. I was one of only three men in the room, but I loved it because she opened my eyes to marginalization. I came to understand that whether I realized it or not many people in our society felt left out and voiceless.

When the Sho'men beat Hobart on Kibler Field.

Let’s Hear It for the Liberal Arts

More than anything else I came to Washington College to read books and write papers. I was editor in chief of my high school newspaper, and I wanted to be a journalist, but I didn't want to study journalism. I wanted to read Plato and Homer and Mark Twain and Philip Roth. I wanted to understand everything I could about the underlying thinking of our world before I attempted to make my own statements. I felt that it would give me the proper grounding for a more productive and happy life. Washington College gave me those things.

Don't take any advice from a man like me.

Get the book: The Fast Ride 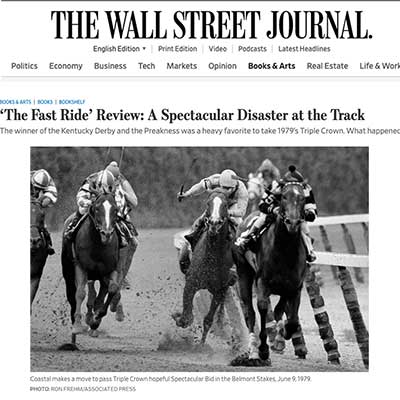 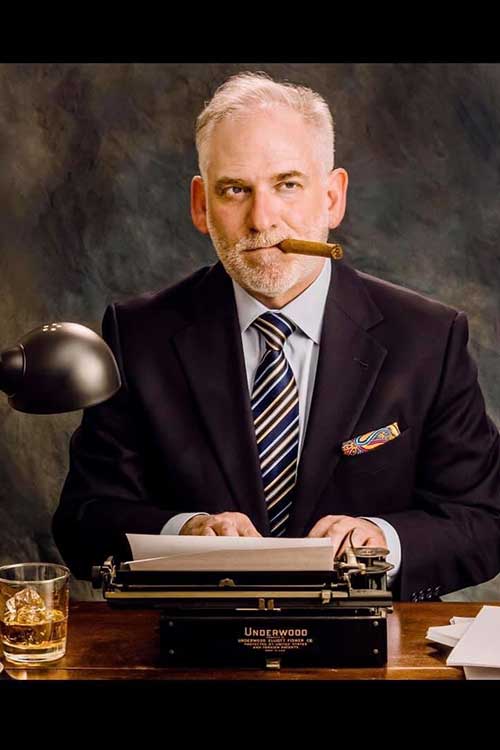