Japan and the U.S.

Japan Confronts Reagan, Bush, and Trump: The complex, critical relationship between Japan and the U.S. will be the topic of an Oct. 30 talk with scholar and author Koji Murata. 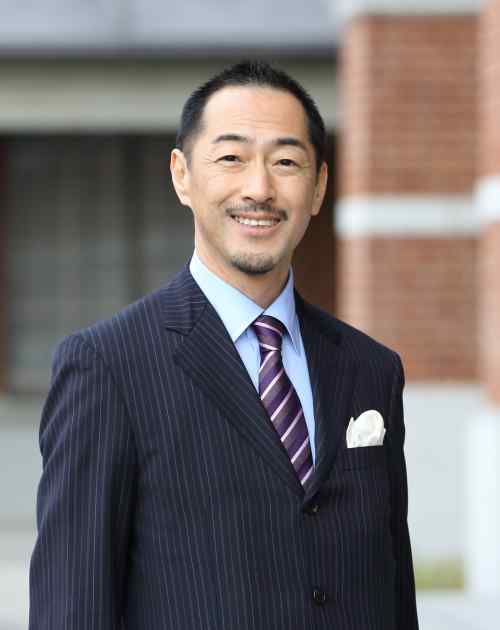 Japan has been one of America’s most important strategic partners in the world economically and militarily for over half a century, though this relationship has been difficult in the past and may be in the future, as President Donald Trump threatens Japan with new tariffs. On Oct. 30, Koji Murata, professor of political science from Doshisha University, Kyoto, Japan, will discuss the current and possible future tensions between the countries in the context of past tense times under Presidents Ronald Reagan and George W. Bush, drawing on his latest book, a biography of Reagan published in Japanese.

Andrew Oros, professor of political science and international studies and author of Japan’s Security Renaissance, will moderate the talk starting at 7 p.m. in Hynson Lounge, Hodson Hall. This free event is co-sponsored by WC’s International Studies program, the Asian Studies program, and the US-Japan Research Institute in Washington, D.C. Murata studied at the George Washington University as a Fulbright student from 1991 to 1995. He is the author of many books and articles in Japanese and English, and he is a member of the Board of Governors, Japan Broadcasting Corporation, known as NHK, equivalent to BBC in Japan. He is also a member of the advisory committee on overseas development assistance for Japanese Foreign Minister Taro Kono. Murata received his B.A. in Political Science from Doshisha University and M.A. and Ph.D. in Political Science from Kobe University, Kobe, Japan.

About the U.S-Japan Research Institute (USJI):

USJI was established in Washington, D.C. in 2009 as a non-profit organization by five Japanese Universities. Currently eight preeminent Japanese universities—Doshisha, Keio, Kyoto, Kyushu, Ritsumeikan, Sophia, Tsukuba and Waseda—are involved in the program, which includes research, partnering and networking, and community building efforts. In our research activities, we particularity focus on common global issues that form the axis of the U.S.-Japan relationship, namely “environment/energy,” “security,” and “regional cooperation/integration.” http://www.us-jpri.org/en/