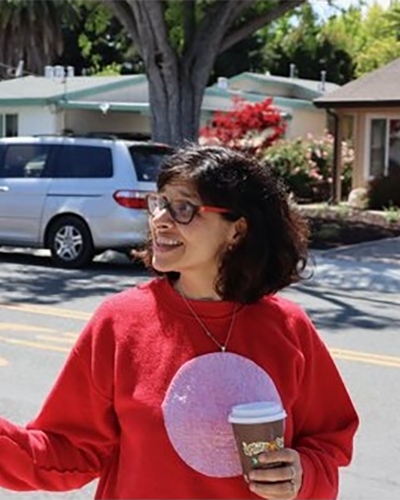 Dr. Chopra will be spending her time next spring/summer in Providence and Chestertown to complete an exciting new project entitled, "Before Darwin: Early Modern Transitions in the Understanding of Climate," which is currently under review with the University of Chicago Press. The project traces how the Enlightenment construed the relationship between humans and climate as Europeans continued to explore and colonize various parts of the globe.

Dr. Chopra has published several works around race, colonization, slavery, and the Revolutionary War, including Almost Home: Maroons Between Slavery and Freedom in Jamaica, Nova Scotia, and Sierra Leone (Yale UP, 2018); Choosing Sides: Loyalists in Revolutionary America (Rowman and Littlefield, 2013); and Unnatural Rebellion: Loyalists in New York City During the Revolution (UVA Press, 2011).