Many of our visiting fellows have described living in the Patrick Henry Fellow’s Residence as one of the happiest memories of their time in Chestertown.

Constructed circa 1735, it is one of the oldest structures in Chestertown’s historic district. Unlike typical fellowship accommodations, it is exclusive-occupancy rather than shared.

With four bedrooms and two and a half baths, a full kitchen, several living/sitting rooms, and a private garden, the house has easily accommodated fellows who arrive with partners and children.

The house sits on a quiet residential street in the heart of Chestertown’s historic downtown, a block or two from cafés, restaurants, public parks, a bookshop, a weekly farmer’s market, and the scenic riverfront. A special feature of the house is the personal library of the late J.A. Leo Lemay, a noted scholar of 18th- and 19th-century American literary culture and biographer of Benjamin Franklin. Donated to the Starr Center by Dr. Lemay’s family, the more than two thousand volumes include many rare works assembled by a broadly curious and prolific reader.The visiting fellow also has 24-hour access to a large private office in the Starr Center’s headquarters, the circa-1746 riverfront Custom House, a block from the residence.

Known traditionally as the Buck-Chambers House, the residence was constructed just as Chestertown began to attract significant population and trade. Its front section is a rare survival of the “hall-and-parlor” floor plan, typical in the early Chesapeake. One of its early residents was Col. Benjamin Chambers (1749-1816), a Revolutionary War veteran who played an important role in founding Washington College. 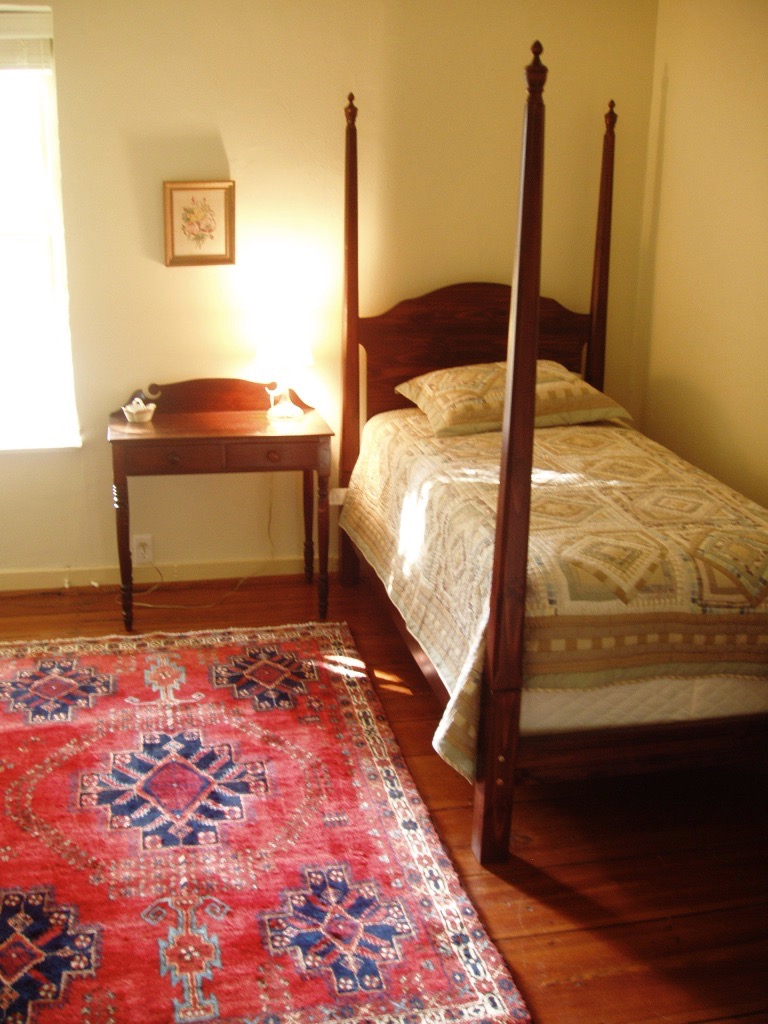 The Chambers family were also slaveholders. Benjamin’s son Ezekiel Forman Chambers (1788-1867), a U.S. senator and judge, was known as a strong pro-slavery advocate and ruthless opponent of the local Underground Railroad activities. Ezekiel was an alumnus of Washington College and longtime president of its Board of Visitors and Governors. 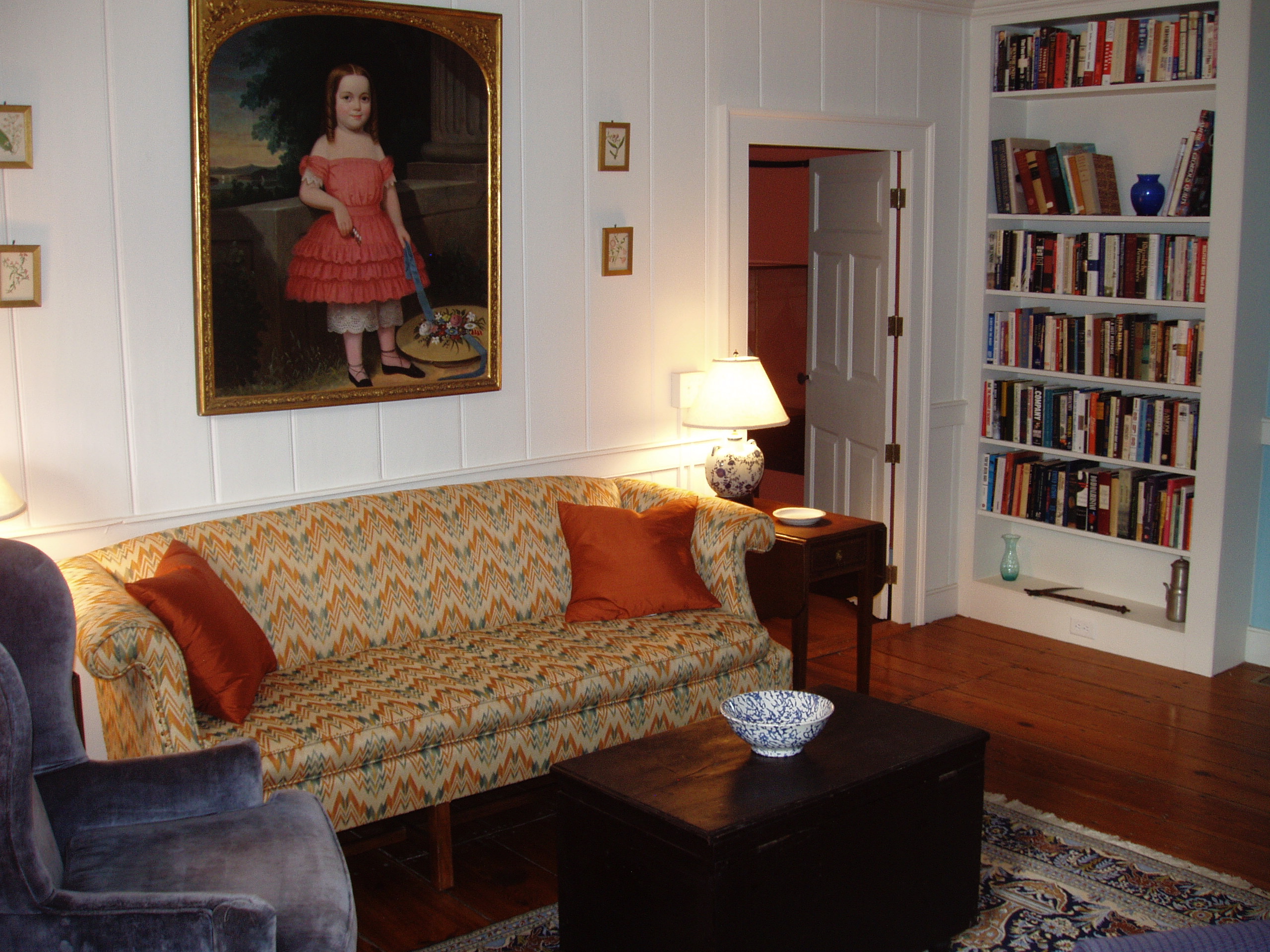 In January 2007, a generous gift from the Barksdale-Dabney-Patrick Henry Family Foundation allowed Washington College to purchase the house. It was named in recognition of the donors’ ancestor, the Revolutionary leader Patrick Henry. Friends of the Starr Center donated artworks, antiques, and other furnishings. 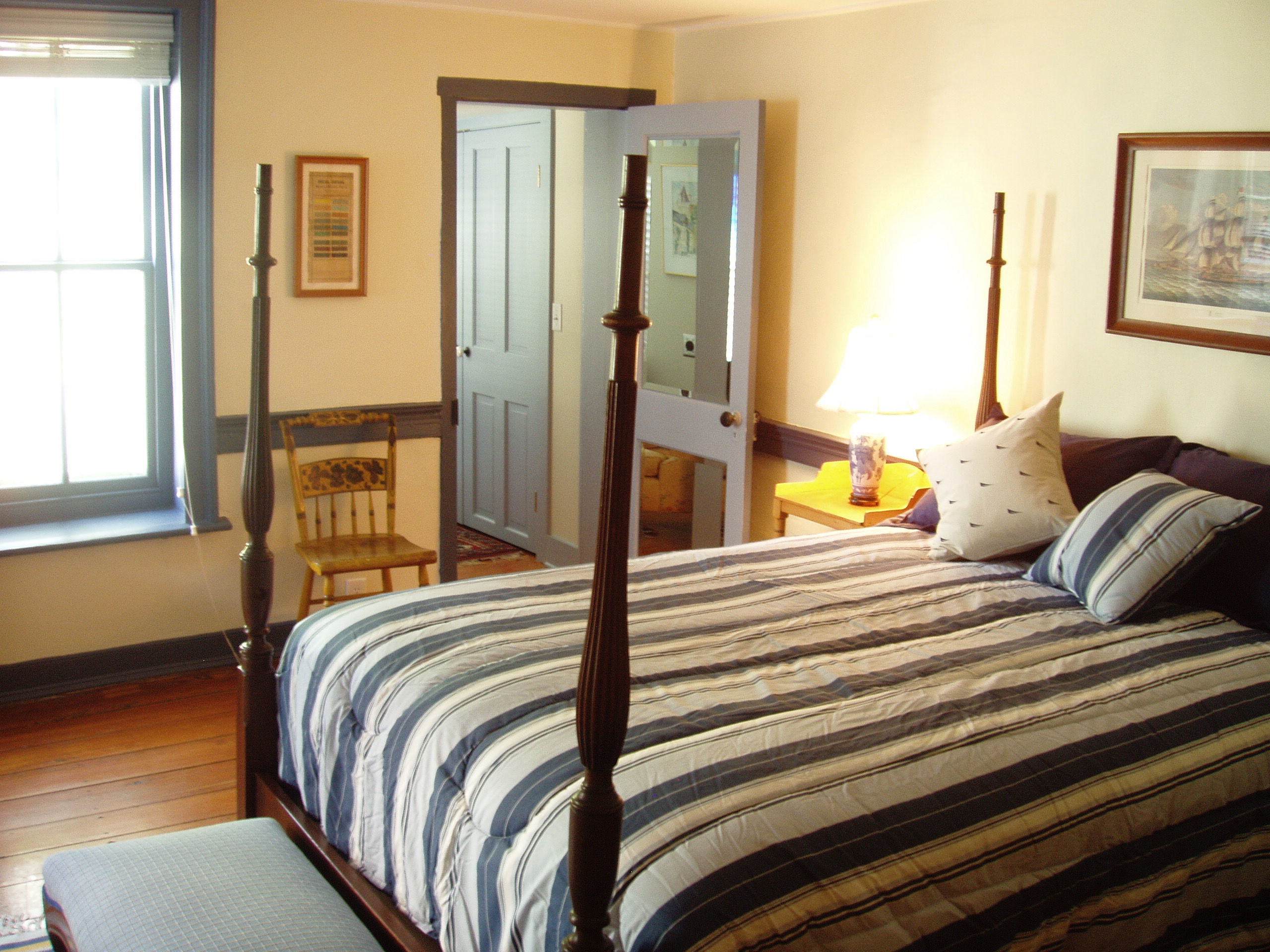 The Starr Center’s first Patrick Henry Fellow, historian Henry Wiencek — together with his spouse, the biographer Donna Lucey — arrived in the fall of 2008. Since then, the house’s occupants have published thirteen books that they worked on during their stay (and one has produced an opera), with more on the way. 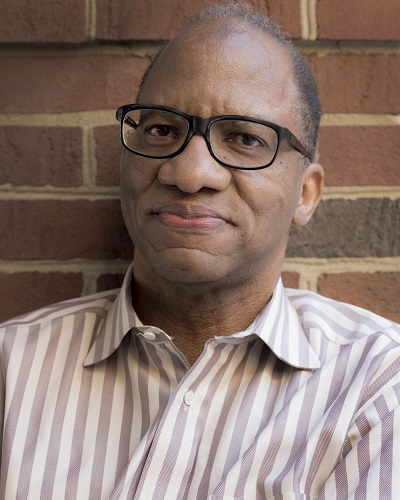 “I’ve never lived as close to history as I did in the Patrick Henry Residence. I felt like I was in the right place, at the right time, telling the right story.” 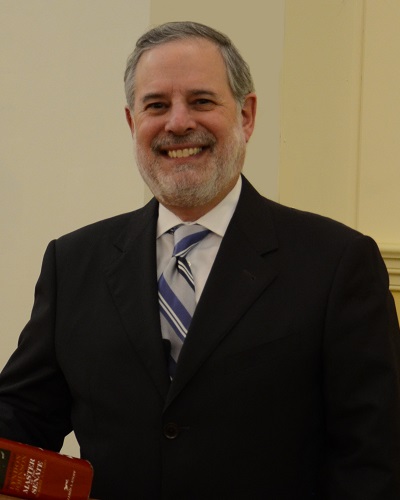 “My visiting fellowship provided the serene beauty of Chestertown; magnificent, history-infused surroundings; supportive colleagues; and energetic students. The atmosphere and the uninterrupted time to work were precious.”