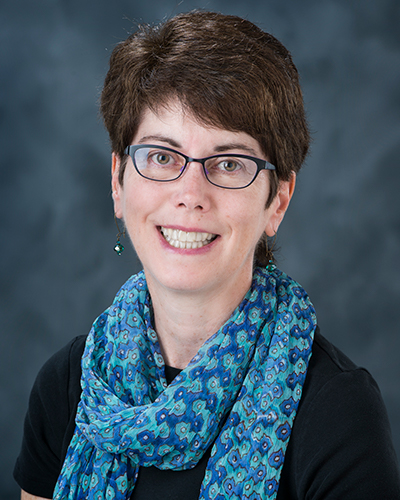 Dr. Judith Ridner is a historian of early America and professor of history at Mississippi State University. Her current book project, which she worked on while on the Patrick Henry fellowship, is titled Clothing the Babel: The Material Culture of Ethnic Identity in Early America. Clothing the Babel uses visual and material culture to explore the construction of white ethnic identities in the early mid-Atlantic. The book argues that ethnicity was an embodied experience that could be read on the bodies of various European immigrants and their descendants through the clothes and accessories they wore, how they styled their hair, and the implements or tools they carried.

Ridner also enjoys her work as a digital humanist and has managed various public history projects. She has been part of two community-based oral and public history projects, including the Starkville Civil Rights Project. That project created the website "A Shaky Truce: Civil Rights Struggles in Starkville, MS, 1960-1980," which uses oral histories and digitized archival documents to narrate the story of school desegregation and the struggle for racial justice in Starkville and at Mississippi State University.

Dr. Ridner is the author of two books, The Scots-Irish of Early Pennsylvania and A Town In-Between: Carlisle, Pennsylvania, and the Early Mid-Atlantic Interior, along with numerous articles and book chapters.