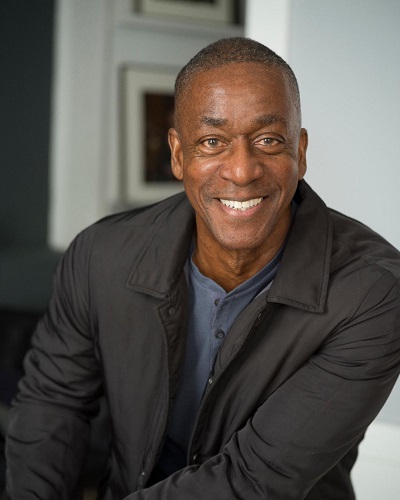 Jeffrey Colvin’s debut novel, Africaville, published by Amistad/HarperCollins in the US and Canada in December of 2019, was recently awarded the Honor Fiction Prize by the Black Caucus of the American Library Association. Africaville has been featured in Publishers Weekly, NPR, Vogue, the Boston Globe, the BBC, the CBC, The Toronto Globe and Mail, Lithub, and elsewhere. He is a graduate of the U.S. Naval Academy, Harvard University, and Columbia University, where he received a master’s in International Affairs and a Masters of Fine Arts in fiction.

Colvin’s current project contributes to a unique understanding of little explored aspects of urban slavery in the United States, and a greater understanding of the interplay between blacks and other enslaved people. Set in nineteenth-century French settlements in the United States, the Caribbean, and Asia, his novel-in-progress follows the life of Edmondo Dede. Dede is a free black man from New Orleans whose attempt to make a new life in Mobile, Alabama, is upended due to his involvement in abolitionist activities. Though Edmondo flees Mobile for an island in Asia, he becomes entangled in a freedom struggle waged by black and indigenous peoples on a French colonial settlement off the coast of Vietnam.

The novel employs alternative history asking questions like, what if the Civil War had not happened, and the end of slavery was uncertain? What if the French had brought enslaved Africans to colonies in Asia? And what would these events have meant for the anti-slavery struggle around the world?

His primary goal during his term as the Hodson Trust-John Brown Fellow is to complete his research and a substantial portion of his manuscript in progress. He is also excited about spending time in Chestertown, away from the busyness of New York. Jeffrey focuses on documenting the history of African life and culture in rural settings.

Learn more about Jeffrey on the links below: