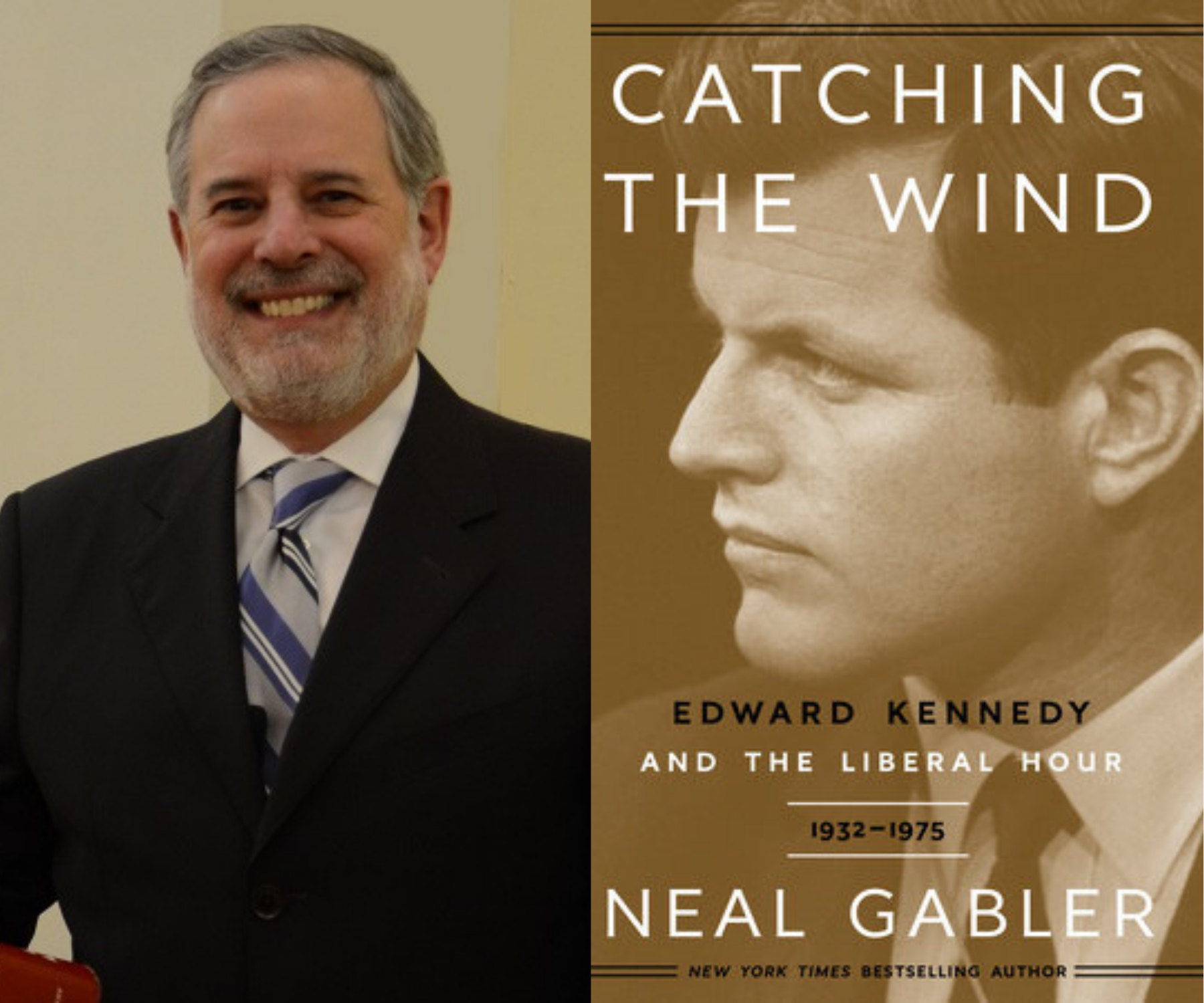 Acclaimed biographer Neal Gabler discusses his new book, which he worked on while at the Starr Center with a Patrick Henry History Fellowship. Catching the Wind: Edward Kennedy and the Liberal Hour is gripping as both human drama and political history.

About the book (from publisher Penguin Random House): Though he is often portrayed as a reckless hedonist who rode his father’s fortune and his brothers’ coattails to a Senate seat at the age of thirty, the Ted Kennedy in Catching the Wind is one the public seldom saw—a man both racked by and driven by insecurity, a man so doubtful of himself that he sinned in order to be redeemed. In this sweeping biography, Gabler tells a story that is Shakespearean in its dimensions: the story of a star-crossed figure who rises above his seeming limitations and the tragedy that envelopes him to change the face of America.

"There’s plenty of drama and pathos, including a riveting recreation of physical attacks on Kennedy by mobs of Boston anti-busing protesters, but Gabler pierces the haze of glamour surrounding the Kennedy clan to get at the substance of the politics they personified," said Publisher's Weekly.

Click here to register for this free Zoom event. Or view on March 4 at 5 p.m. on Facebook LIVE @ Starr Center for the Study of the American Experience.