Though women comprise over 50 percent of the world’s population, they continue to be under-represented in public affairs.

Today, women comprise less than 20 percent of legislators worldwide. In the United States, despite women’s major advances in higher education and in the workforce over the past few decades, women hold fewer than 20 percent of the seats in the US Congress and fewer than 25 percent of state legislative seats while only 5 of 50 Governors are women. Despite representing more than half of voters in 2012, women are 50 percent less likely than men to run for political office in the United States.

The Goldstein Program in Public Affairs recognizes the important role that women have to play in public affairs. The Women in Public Affairs Program was developed to promote awareness about the role of women in civic and political life. The Program seeks to educate, support, and mentor students through a series of lectures, symposia, workshops and experiential opportunities.

Each year PLEN sponsors conferences in which women students are able to meet with women professionals in politics, law, and public policy to discuss significant issues and examine professional career opportunities. Conferences focus on Women and Congress, Women and Public Policy, and Women and International Policy. Students who attend these conferences get an insider’s view of public issues and begin to make the contacts that will help them to pursue their career goals.

For the past 28 years, the National Conference for College Women Student Leaders (NCCWSL) has offered unprecedented training and development for college women. At NCCWSL, hundreds of outstanding women learn from skill-building workshops, network with other college women, hear from inspiring keynote speakers, and attend the unforgettable Women of Distinction Awards ceremony and reception. More than 700 women gathered for NCCWSL 2013.

Resources On Women In Public Affairs

Want to learn more about women in public affairs? Check out the resources below.

Center for American Women and Politics at Rutgers University

Center on Women and Public Policy at University of Minnesota

International Center for Research on Women

Name It. Change It.

83% of the members of the US Congress are men?

Men are two-thirds more likely than women to think that they are qualified to run for public office?

The U.S. ranks 91st worldwide in its representation of women in national legislatures?

Fewer than 8 percent of participants and fewer than 3 percent of signatories in UN-sponsored peace processes have been women?

No woman has ever been appointed lead mediator of UN peace talks?

Women account for 70% of the population living in poverty?

A woman dies every 90 seconds in childbirth due to gender-based discrimination?

Recent Stories in the News American University's Report on the Gender Gap in Political Ambition. 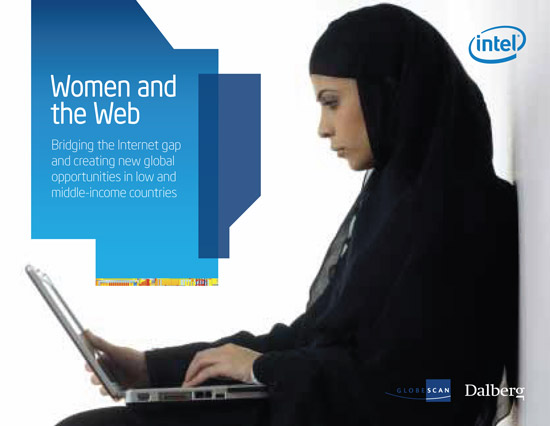 Women and the Web

Report on Women and the Web's Gender Gap in the Developing World. 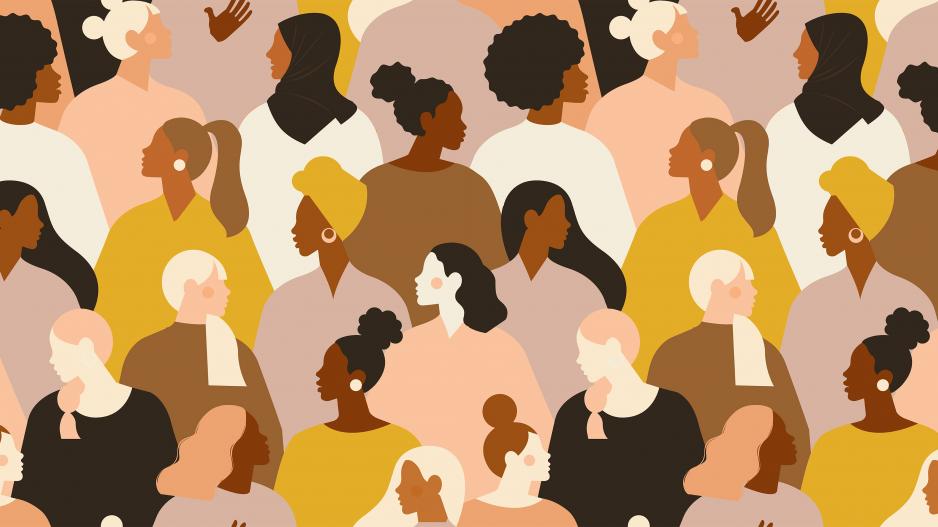 Do "Feminine" Values Give Women an Edge in Leadership?