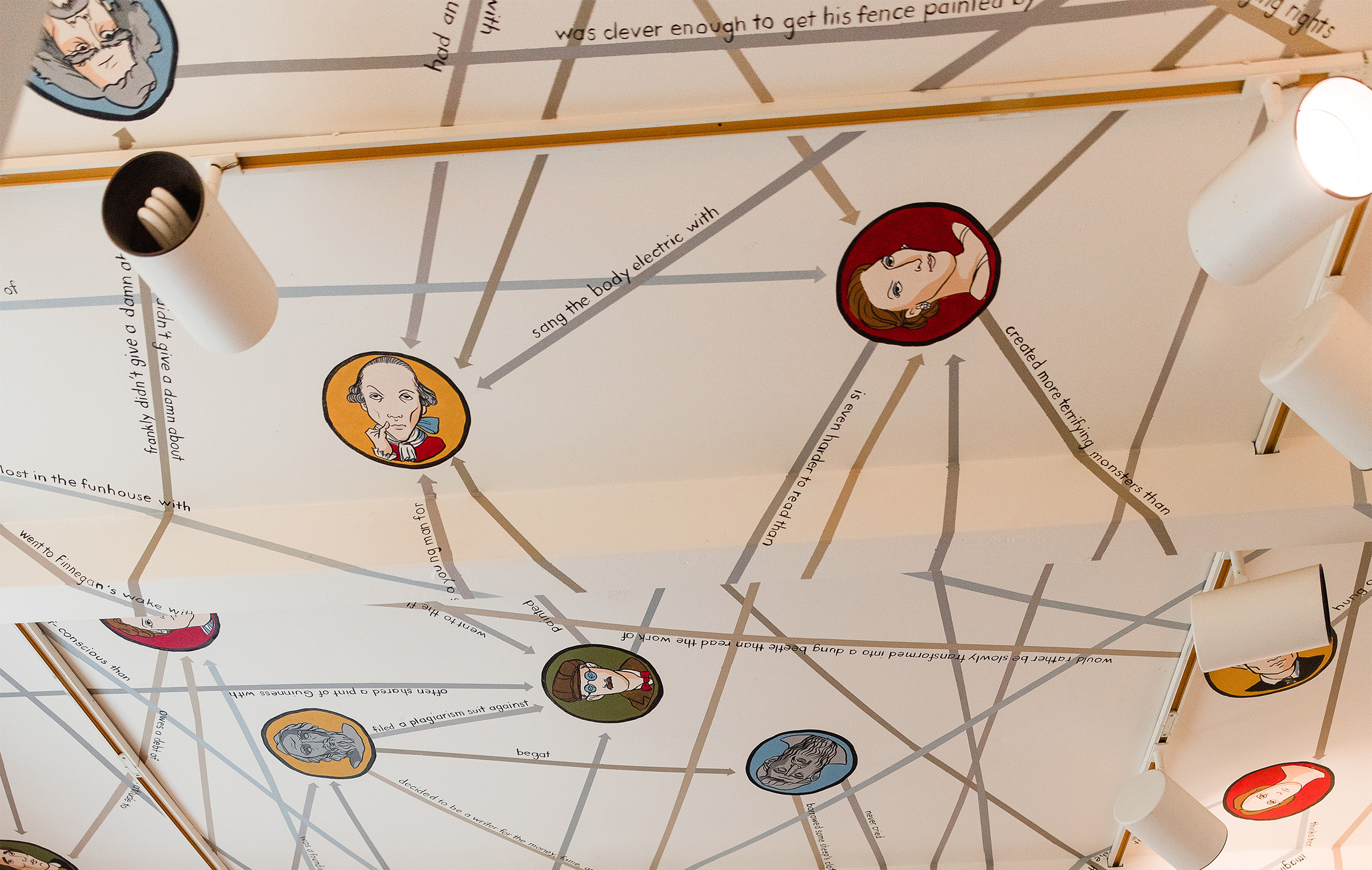 The first edition of the Pegasus was published in 1909.  At the time, each class had its own motto, colors, and chant. However, the yearbook was suspended after its second edition because of insufficient funding. In 1927, the Pegasus returned with volume one of a new series that continued for 85 years. This site represents the continuation of that legacy, as the Pegasus transitions into the digital millennium.

If Washington College is a place for the encouragement of excellence, and the Pegasus celebrates and commemorates the excellence that each and every member of the student body achieves. In the beginning of the 1931 Pegasus college President Paul Emerson Titsworth writes:

"I hope first, that in perusing these pages now, and even more particularly ten years from now, they may have the joy of living again the glorious incidents of college life which will more and more take on a halo of splendor as college years recede.

"I hope second, that every member of the class may have put such earnest effort into his college work that, not only now, but particularly in the years to come he may experience… an increasing sense of significant tasks accomplished with zeal, imagination and roundness, which made their accomplishment in fact the pursuit of a fine art."

The modern Pegasus, in digital form, continues to further that 85-year-old commitment, commemorating the “glorious incidents” of life at Washington College and celebrating the accomplishments of the community—faculty, staff, and student alike—who make those moments possible.