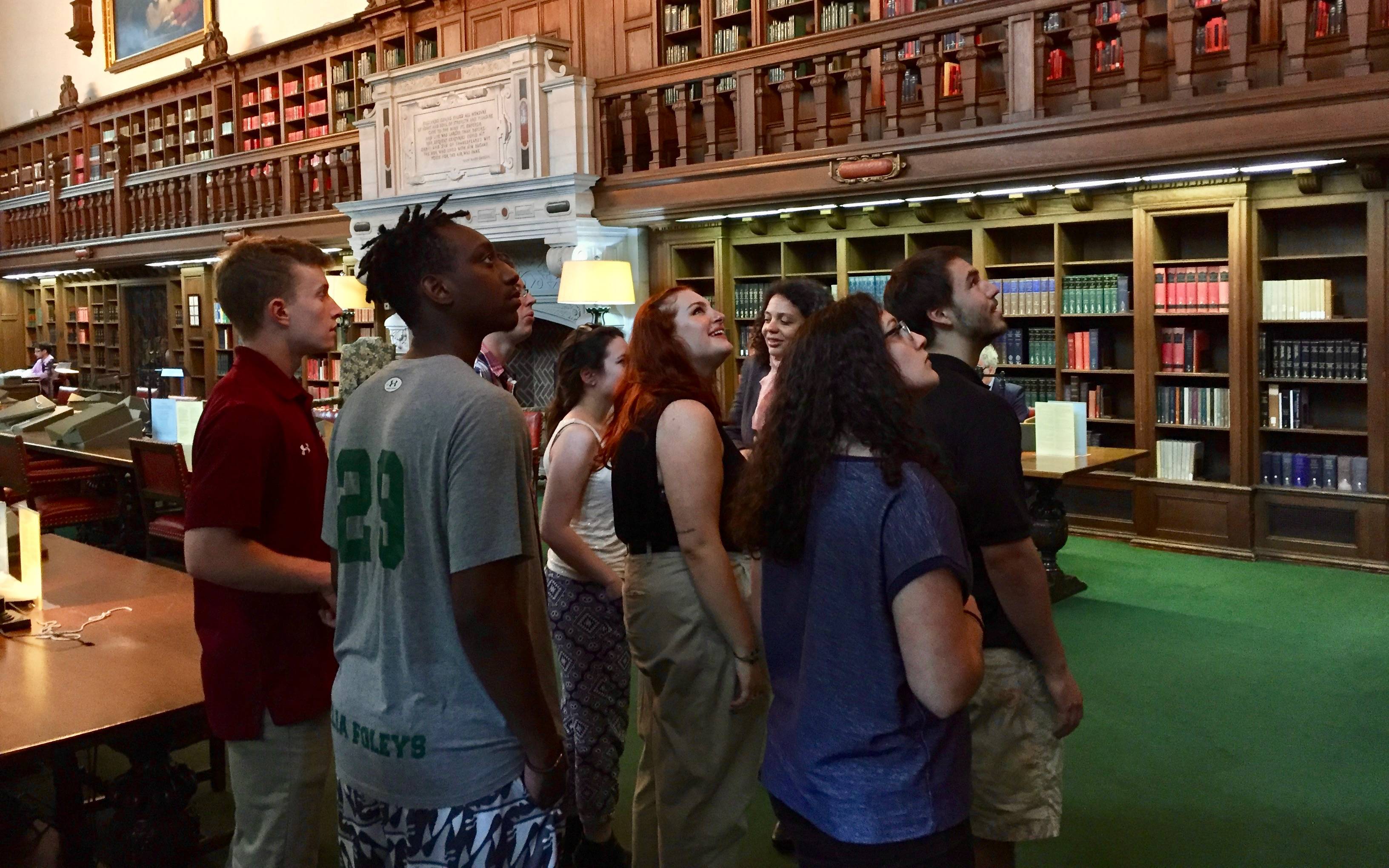 French studies at Washington College can give you the skills you need to be part of this emerging global community.

Did you know that French is predicted to become the second most common language in the world by 2050? French studies at Washington College can give you the skills you need to be part of this emerging global community.

As a French Studies major, you’ll have the chance to learn one of the world’s most important languages and to experience French and Francophone culture in and out of the classroom. You’ll get plenty of personalized attention as you take classes that focus on linguistic learning, critical thinking, and cultural knowledge. Students of French Studies have the chance to live and study the language in immersion programs at the Université d’Artois in Arras or the Université Grenoble Alpes in Grenoble, France. Students interested in the Franco- phone world also can take part in our semester-long internship program in Senegal.

We’ll encourage you to immerse yourself in all things French! You’ll be able to have conversations with a foreign language assistant and participate in lectures, readings, and other cultural activities sponsored by the department, the campus French Club, and the national French honorary society, Pi Delta Phi.

To major in French Studies, the student must take at least eight courses (32 credits) at the 200, 300 and 400 levels and complete the Senior Capstone Experience. The courses chosen for the major must include:

If you’re primarily interested in another field, adding a French Studies minor can broaden your understanding of that field and propel your career – a language minor goes well with every major! Students who begin a language with 101, 102, 200, or 201 must take a total of six classes in order to obtain the minor. Students who begin with 202 or above must take a total of five classes, at least one of which must be at the 400 level.