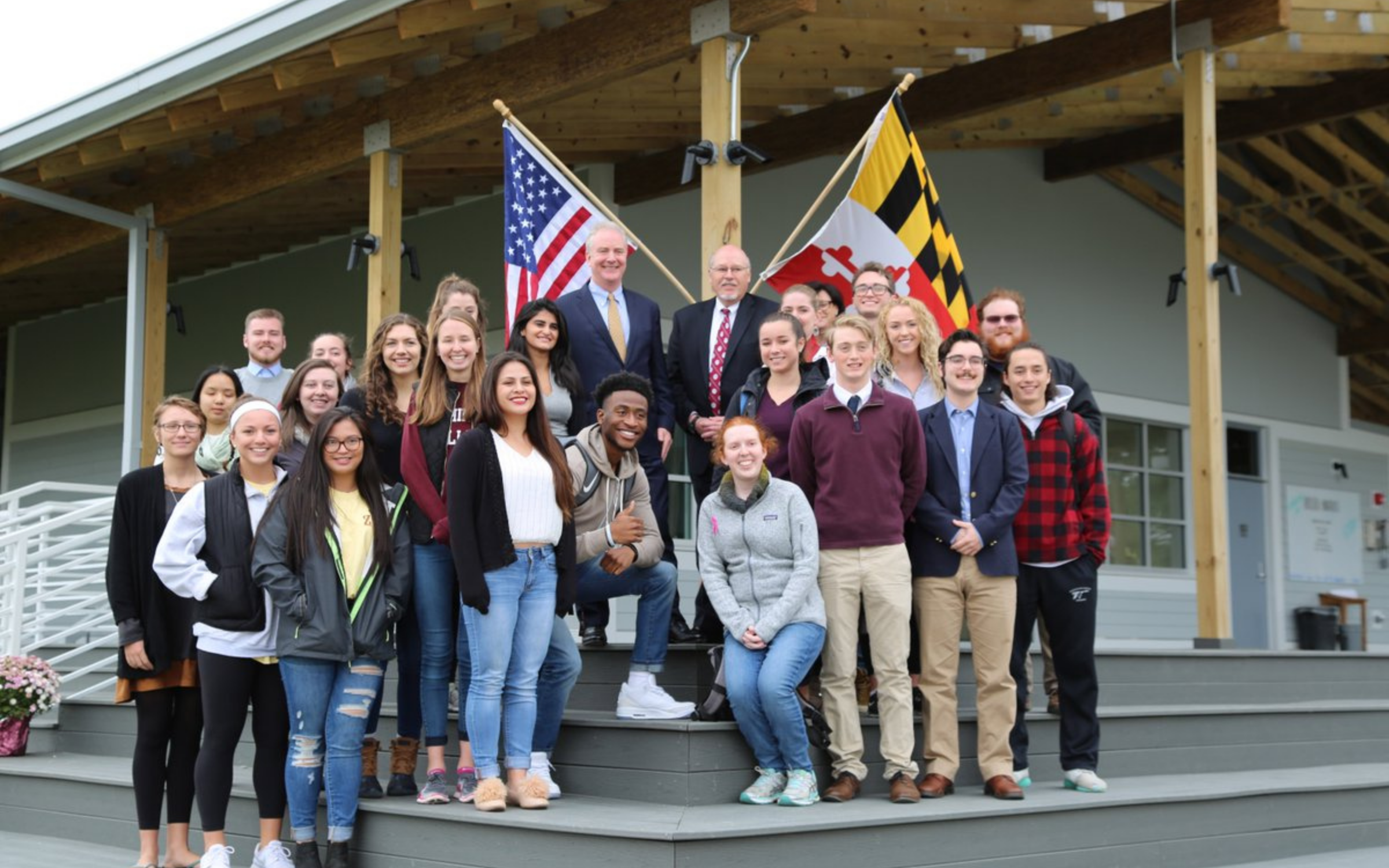 Since then, six faculty members and over three hundred students have been inducted as members of our local chapter, Sigma Beta. Pi Sigma Alpha is the only national society that exists primarily to foster interest in political science among undergraduate and graduate students.

Students qualify for membership in Pi Sigma Alpha if they are ranked in the upper third of their class and they have an average of B or better in at least three upper-level courses in political science. Students who are not Political Science or International Studies majors may be elected to membership provided they meet these requirements and demonstrate an interest in political affairs.