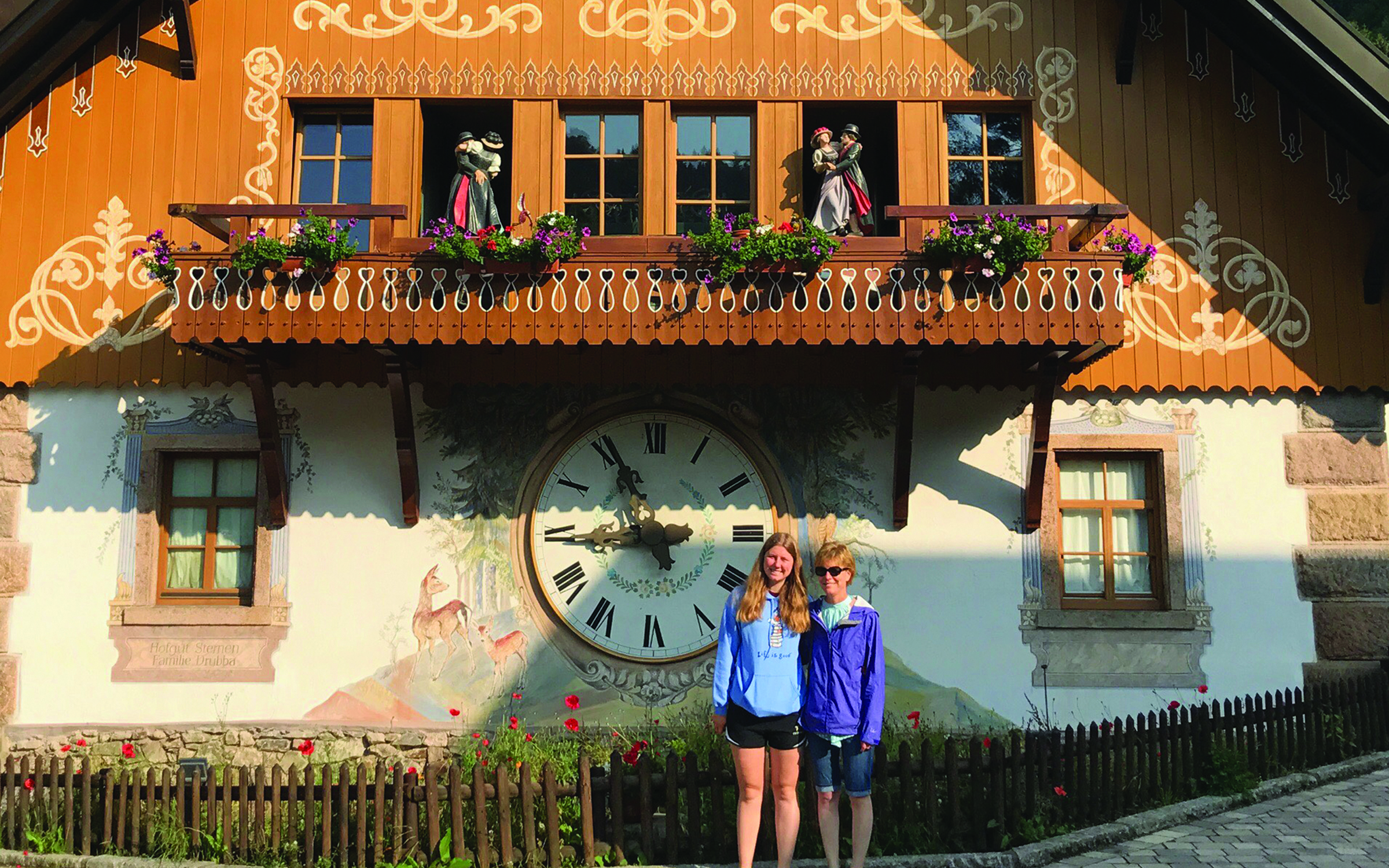 Europe’s historical importance is undeniable: Many of the ideas and inventions that have shaped our world originate in Europe – from capitalism and parliamentary democracy to the printing press, Christianity, the nation state, the railroad, or industrialization. Studying Europe’s diverse past therefore is essential to understanding the world we live in.

Europe continues to play a central role in the globalized world of the twenty-first century: The European Union is a key actor on the political and economic world stage and an important stakeholder in topics of global concern, such as worldwide migration, environmental stewardship, or global security. Understanding Europe in its cultural, political, economic, and ethnic diversity is thus critical to shaping the future and developing solutions for such global challenges, as well as developing an insight into different cultures in their own right.

European Studies at Washington College provides an excellent complement to multiple majors, offering an interdisciplinary focus on the study of Europe through fields such as anthropology, business, economics, history, world languages and cultures, political science, as well as a semester (or winter/summer) of studying in Europe.

The options for studying abroad include WAC programs in England, Finland, France, Germany, Ireland, Italy, the Netherlands, Scotland, and Spain.