The most vivid memory Elizabeth Cassibry has of her childhood is attending German kindergarten, where she and four of her English-speaking friends learned their numbers, letters, and sounds. Before long, the four-year-old was ordering food for her parents in shops and restaurants.

As part of an itinerant military family, Elizabeth doesn’t really have a hometown, but she does have an affinity for Germany.

“I think it’s because I was there when I was so young,” she says. “My parents would show me pictures and tell me about all these amazing things we did. I really wanted to go back there.”

In the summer after her junior year, she did just that, spending ten weeks at the Humboldt University in Berlin. Taking a single course, “Jewish Narratives,” Elizabeth began to build the framework for her Senior Capstone Experience (SCE) in German Studies, which examines the differences between Jewish community and non-Jewish community spaces.  (Her SCE in history examines the Baltimore Riot of 1812, an event considered pivotal to American democracy and Republicanism.)

While she was studying in Berlin, Elizabeth’s German professor at WC, Nicole Grewling, stopped by to see her, bringing tickets for a book reading by an author Elizabeth admired.

“At Humboldt I made a lot of friends who went to school at big universities, and this gesture seemed so strange to them; they thought that my professor and I were ‘awkwardly close.’ To them, it was odd, but also enviable. They were like, ‘I don’t have that kind of relationship with my German professor.”

Elizabeth came to Washington College specifically for the Starr Center for the Study of the American Experience, headquartered in an 18th-century former warehouse overlooking the Chester River. As a first-year student, she became part of the Research and Interpretation Team offering tours of the historic Custom House and greater Chestertown.

As a London-Scott Family Fellow at the Maryland State Archives in Annapolis, Elizabeth contributed dozens of biographies to the Maryland 400 Project, which is bringing to light the heroic efforts of Maryland soldiers in the pivotal Battle of Brooklyn. Descended from a long line of military servicemen, Elizabeth was honored to share the little-known stories of the men who stalled two waves of British soldiers at the start of the Revolutionary War.

Back to the BeginningStudy Abroad

Elizabeth spent her early childhood in Germany, where she quickly picked up the language. But she retained little memory of her family’s experiences living abroad. During a 10-week summer course at Humboldt University in Berlin, she rekindled those early memories and began to develop the framework for her Senior Capstone Experience focused on Jewish spaces in Berlin.

Looking Forward To  Joining the Army

This Yellow Ribbon scholar isn’t ready to give up her military identification card just yet. She plans to join the U.S. Army and take advantage of the Funded Legal Education Program to pursue the study of law. Her fluency in German will be an asset in the practice of military or international law. 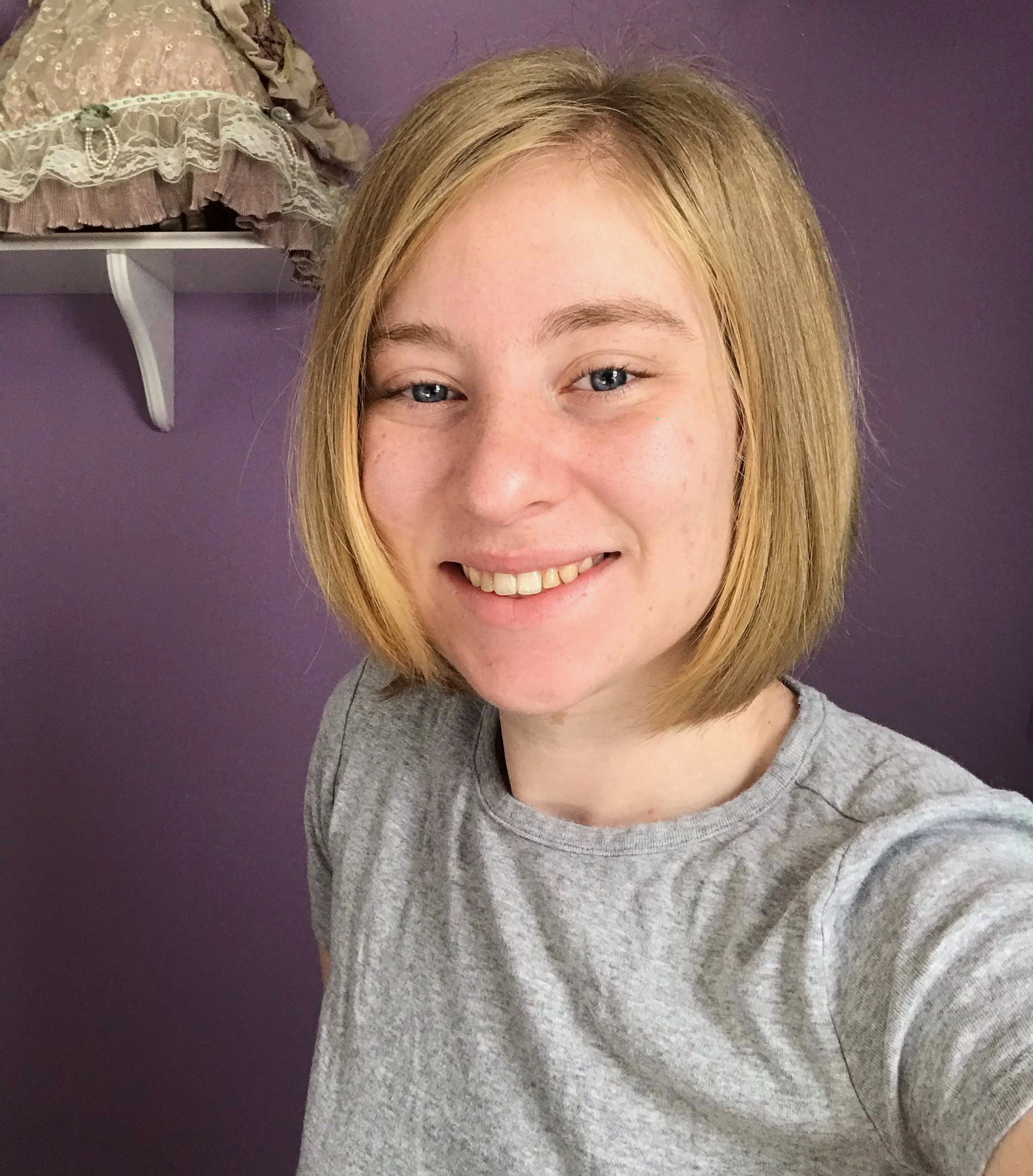 Erica Quinones ’22 is double majoring in English and German studies with a political science minor. This past summer she was a research intern at the Maryland State Archives where she took part in a project that seeks to identify and share the stories of people enslaved by former governors of Maryland. She was part of what is known as a “counting history” project. 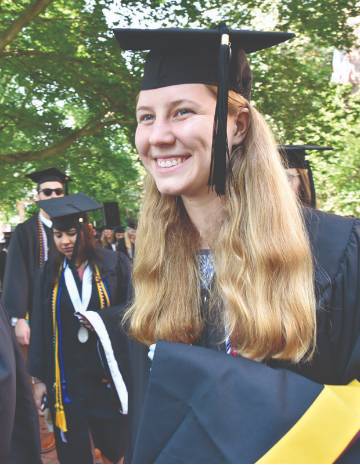 There is something quietly superhuman about Julia Portmann ’19. While setting records—and never missing a practice—as a member of the varsity swim team, she is double majoring in biology and environmental science, minoring in German, and seems to be everywhere at once, wholeheartedly embracing every opportunity WC has to offer.