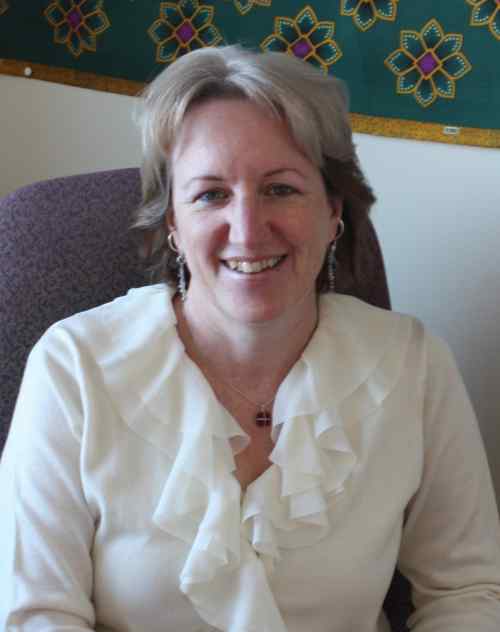 As a specialist in early national and antebellum African-American history, my work has centered around the boundaries of racial identity and status. We have tended to think of such categories as “free” and “slave,” “white” and “black,” as definite, but in reality they were not. My first book focused on the kidnapping of free blacks. What I found was that the designation “free” was a tenuous one at best. Free blacks were subject to so many restrictions as to render their freedom categorically different from what whites experienced; this has been well-documented by numerous scholars. Even that restricted freedom was in constant danger of being rescinded. When white people claimed even legally free blacks as slaves, the burden of proof fell upon the victim, and the entire system worked toward the retention of an individual in slavery.

My book on the case of Sally Miller looks at a similar issue of status. As a society we have begun openly acknowledging that many people in the United States are of mixed racial background. There is an assumption that this is the result of relaxing of racial barriers over the last few decades, however, racial mixing was extensive in our nation’s past, albeit a practice usually illegal and denied. Because of the common existence of enslaved mulattoes, antebellum Americans were not unused to seeing slaves who looked “white.” With racial identity a feature imposed by those in power in society, and because white status was often impossible to prove, it was perhaps only a matter of time before some whites (people of European ancestry) found themselves illegally enslaved. On the other hand, opportunistic white-looking slaves could use the system to escape from bondage.

Slavery and Freedom at Washington College

Since 2018, I have been supervising a rotating team of nearly twenty undergraduate student researchers to uncover the hidden history of enslavement at Washington College. Students have studied both online sources and original documents from as early as the mid-18th century. They have found sources in the College's own Archives, the Kent County Courthouse and Historical Society in Chestertown, and traveled to state archives in Annapolis, Dover, and Philadelphia. Using census and tax records, wills, letters, army pension files, financial accounts, minutes of the Board of Visitors and Governors, newspapers, interviews with fugitive slaves, and maps, we are telling the stories of the stories of the enslaved and free black people who made the College’s success possible.

In 2016, three student researchers under my supervision researched the lives of African-American abolitionists of the Eastern Shore of Maryland. We created a presentation built around biographical information and the words of five abolitionists, all formerly enslaved, who had escaped to freedom. Frederick Douglass (Talbot County), Harriet Tubman (Dorchester), Henry Highland Garnet (Kent), James W. C. Pennington (Queen Anne's), and Samuel Ringgold Ward (Eastern Shore, possibly Kent) all became activists in the struggle to end slavery. The results of this project are displayed in the Gibson Center for the Arts. Prof. Wilson was featured on the PBS program “History Detectives” in an episode on Patty Cannon, a Delaware kidnapper of free blacks. (PBS History Detectives) In 2012, she worked as a consultant for an episode of the NBC series “Who Do You Think You Are?” in which actor Blair Underwood explored his ancestry. Most recently, she served as a consultant for the film “Twelve Years a Slave,” about the story of a free black man, Solomon Northup, who was kidnapped into slavery. In October 2013, Professor Wilson was interviewed by National Public Radio on the subject of Solomon Northup.

Most recently, Professor Wilson was interviewed for an article published in Smithsonian magazine on Patrick Francis Healy, president of Georgetown University from 1874-1882, who was born into slavery. Read the article

The Two Lives of Sally Miller: A Case of Mistaken Racial Identity in Antebellum New Orleans

Freedom at Risk: The Kidnapping of Free Blacks in America—1780-1865