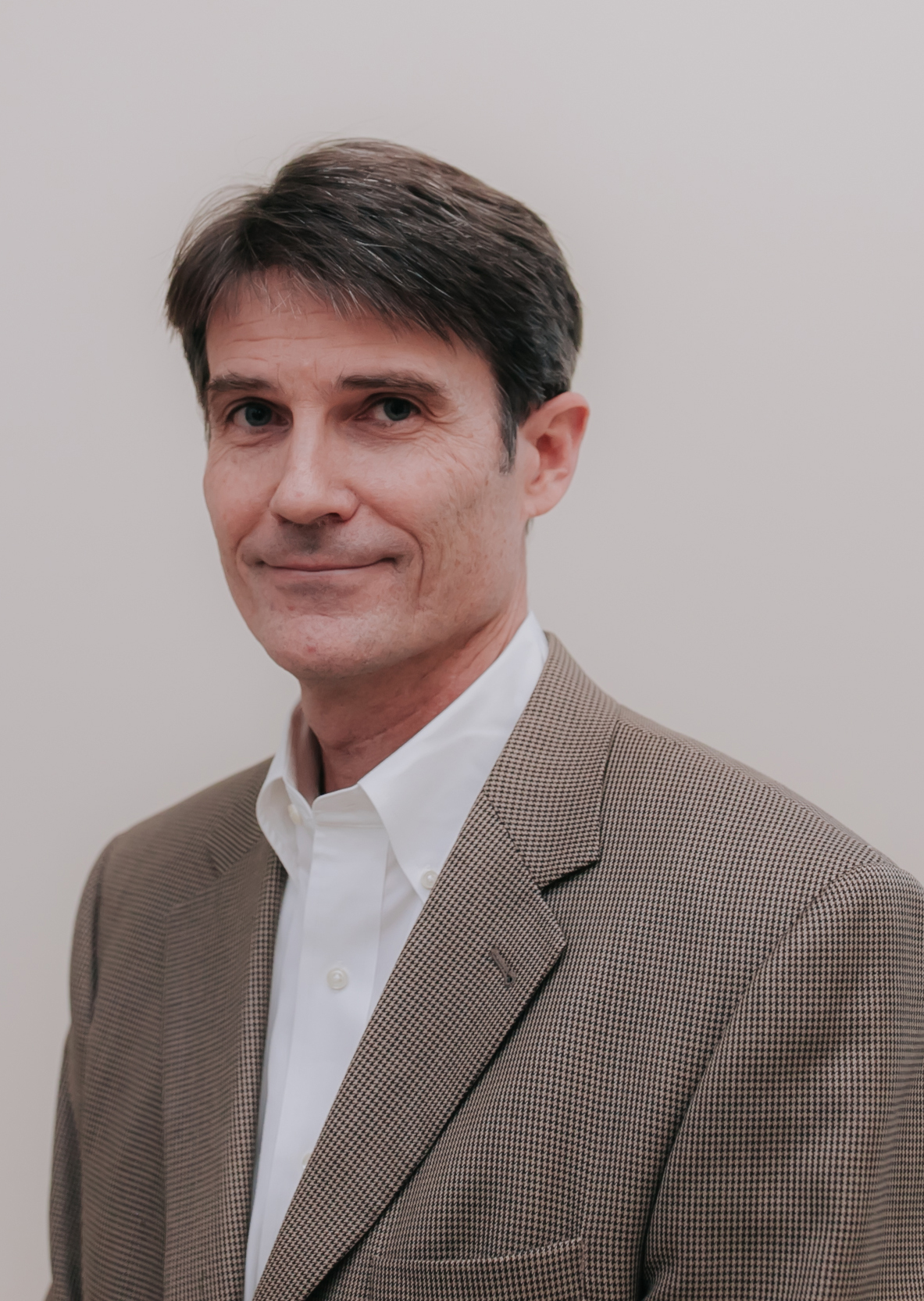 Twitter: @seanrossmeehan
Related Content:
“One must be an inventor to read well.” Ralph Waldo Emerson, “The American Scholar”

As Director of Writing, Professor Meehan works with faculty and students on teaching and learning writing across the curriculum, and mentoring students in editing and publishing the Washington College Review, which publishes exemplary student writing that emerges from the core requirements of Washington College’s writing program. As a teacher of writing and literature and a co-director of the Cromwell Center for Teaching and Learning, Professor Meehan cultivates the art of inventive reading and thinking that Emerson locates in the rhetorical foundations of liberal education.

Every semester he teaches an English 101 course subtitled “The Gutenberg Progenies,” an exploration of the intersections of writing and technology from Frankenstein to Google. You can browse the course web site and blog (Comp\Post)to see what he and his students have been reading and writing. Other courses include American Environmental Writing, Introduction to Nonfiction, Transcendentalism, and The Art of Rhetoric, a new course that focuses on classical rhetoric and documentary film.

On campus, Professor Meehan has served on the Curriculum Committee, the Assessment Committee, and Tenure and Promotion, as well as chair of the Humanities division, chair of the Faculty Council, chair of the President’s Task Force on Safety, Social Media, and Campus Culture, and is a past president of Washington College’s chapter of the Phi Beta Kappa Society.

His scholarship focuses on the legacy and lessons of Ralph Waldo Emerson, America’s first public intellectual and arguably its greatest essayist. Emerson, he contends, remains an important voice for articulating the values of liberal education, particularly of the sort thriving in small liberal arts colleges such as Washington College. He has recently published two books on Emerson: Approaches to Teaching the Works of Ralph Waldo Emerson (2018) and A Liberal Education in Late Emerson: Readings in the Rhetoric of Mind (2019). His work in progress, Against Originality, takes as its point of departure Emerson’s late essay “Quotation and Originality” to reclaim the creative significance of unorginality across the arts and sciences.

A Liberal Education in Late Emerson: Readings in the Rhetoric of Mind. Camden House/Boydell & Brewer, 2019.

Recent scholarship has inspired growing interest in the later work of Ralph Waldo Emerson and a recognition that the conventional view of an aging and distant Emerson needs rethinking. Sean Meehan’s book reclaims three important but critically neglected aspects of the late Emerson’s “mind”: his engagement with rhetoric, conceived as the organizing power of mind; his public engagement with the ideals of liberal education and higher education reform; and his intellectual relation to Walt Whitman, William James, Charles W. Eliot, and W. E. B. Du Bois.

Both photography and autobiography involve a tension between disclosing and concealing their means of production: a chemical process for one, the writing process for the other. Professor Meehan examines how four major authors—Ralph Waldo Emerson, Henry David Thoreau, Frederick Douglass, and Walt Whitman—were well aware of this tension and explored it in their work. By examining the implications of early photography in their writings, he shows how each engaged the new visual medium, how photography mediated their conceptions of self-representation, and how their appropriation of photographic thinking created a new kind of autobiography.