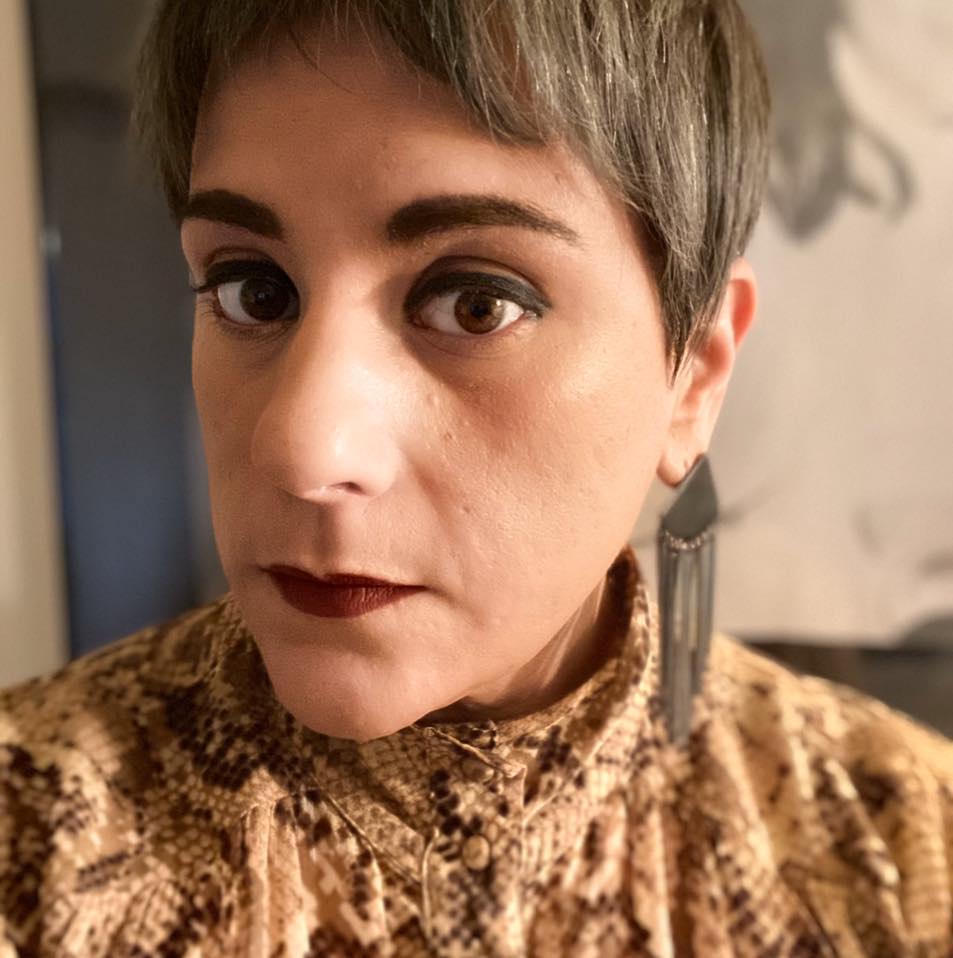 Professor Kozma is on research leave for the Spring 2021 semester

Prof. Kozma engages intellectually with the production, distribution, exhibition, and consumption of media arts and culture, and is committed to research operating on a global scale using the common language of the visual and the popular as points of conjuncture across cultures and contexts.

Focal projects include the intersection of gender and labor in the entertainment industries through a case study of pioneering director Stephanie Rothman, the role of gendered labor in the neo-art house industry, and an industrial-level investigation into the cultural and economic impact of digital cinema technologies on contemporary U.S. exhibition practices, their intersections with emerging media platforms, and the changes they foster across transnational distribution networks.