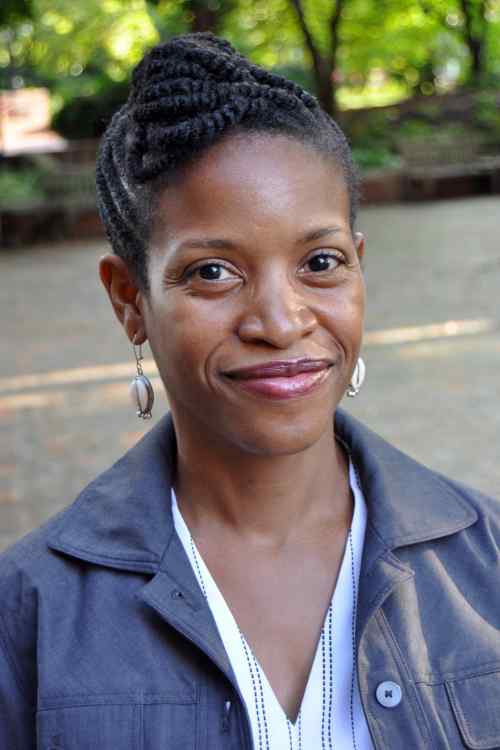 Two of her essays won recognition from the Soul-Making Keats Literary Competition in 2014 and another was named Notable in Best American Essays 2016. She is a two-time alumnus of the VONA/Voices Workshop in memoir and completed a residency at Mineral School in 2017 funded by the Sustainable Arts Foundation. She is currently working on a memoir that examines her experiences as a second-generation black Muslim grasping for connection to a faith from which her parents were pulling away and a collection of personal essays about the nature of growing up, the value of black life, and the struggles of motherhood.

Prof. Abdur-Rahman believes that everyone has a story to tell and encourages her students to write their truth.