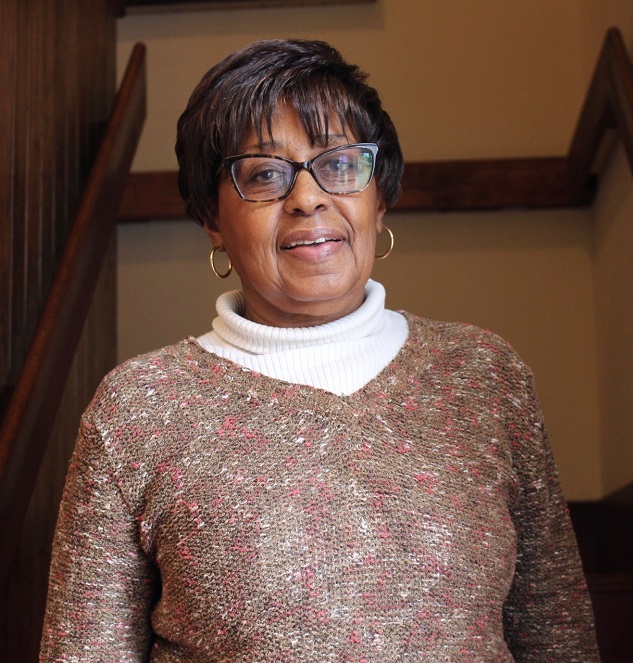 Airlee Ringgold Johnson is a native of Chestertown, Maryland. She graduated from the historically  Black Garnet High School. She attended the University of Maryland’s Eastern Shore where she obtained a Bachelor of Science in Business Administration. She also earned a Master of Science Degree in Human Resources Management from the University of Utah’s European Campus.

Johnson returned to Chestertown in 2002.  She immediately began her civic duty in the county as she became a member for numerous Board of Directors.  She also served on numerous organizations in leadership positions.

As a volunteer for Washington College’s Starr Center, Johnson has served as an outreach historian the past five years. She helped to coordinate various activities such as the Smithsonian’s Museum on Main Project. As a Community Historian for Chesapeake Heartland: An African American Humanities Project, Johnson serves as the primary contact and coordinator for the Chesapeake Heartland’s community curation efforts: locating, digitizing and preserving documents as well as providing resources for community residents to curate and share this history.

Johnson has served as the chair and co-chair for Kent County’s Legacy Day activities for the past seven years. The celebration highlights the cultural heritage of the African American community in Kent County.  She is a founding member of the Social Action Committee for Racial Justice. The committee works with community members to decrease the racial inequity in Chestertown. The organization focuses on inequality in the areas of education, political, criminal justice, and community unity in bringing the races together.

Johnson has co-curated an exhibit for African American Entrepreneurs of the 50’s and 60’s in Kent County, MD. In 2018, she was awarded the Dr. Martin Luther King, Jr. Humanitarian Award by the Chester Valley Ministers Association.